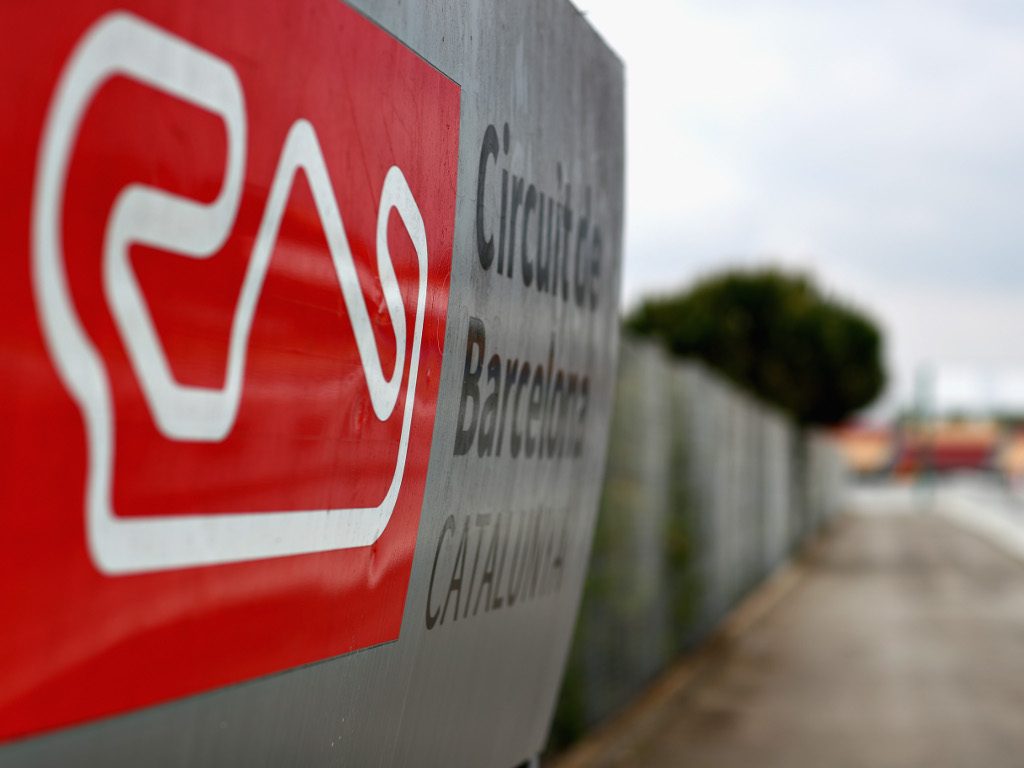 Arthur Leclerc is to drive for PREMA Racing during the first post-season Formula 3 tests in Barcelona next week.

Leclerc, who is part of the Ferrari driver academy, currently drives for the team in the Formula Regional European Championship but has never been given the chance to drive in such a high category before.

He will make his F3 debut on the first day of the test on Monday and also be given a chance in the car on Tuesday. In  both, he will only be allowed to run the Hard tyre compound

“The team did an incredible job this year. It will be a new car and a new track to discover for me, so the ability to adapt will be important over the two days.

“Thank you to Prema and the Ferrari Driver Academy for this opportunity.”

Leclerc won’t be the only big name testing for the team, with regular F3 driver David Schumacher, son of Ralf, also taking part.

The 19-year-old’s first full season in the Championship was a disappointing one as, driving for Carlin, he failed to score a point across 18 races.

“I am really glad to have the opportunity to test with Prema and I am really thankful to have the chance to show my potential to them. I want to thank my dad and my sponsors for making this possible,” he said.

Leclerc will be heading into the tests in high spirits and top from after a triple win at Mugello moved him to the top of the standings in his current category. He leads team-mate and fellow Ferrari academy driver Gianluca Petecof by eight points.