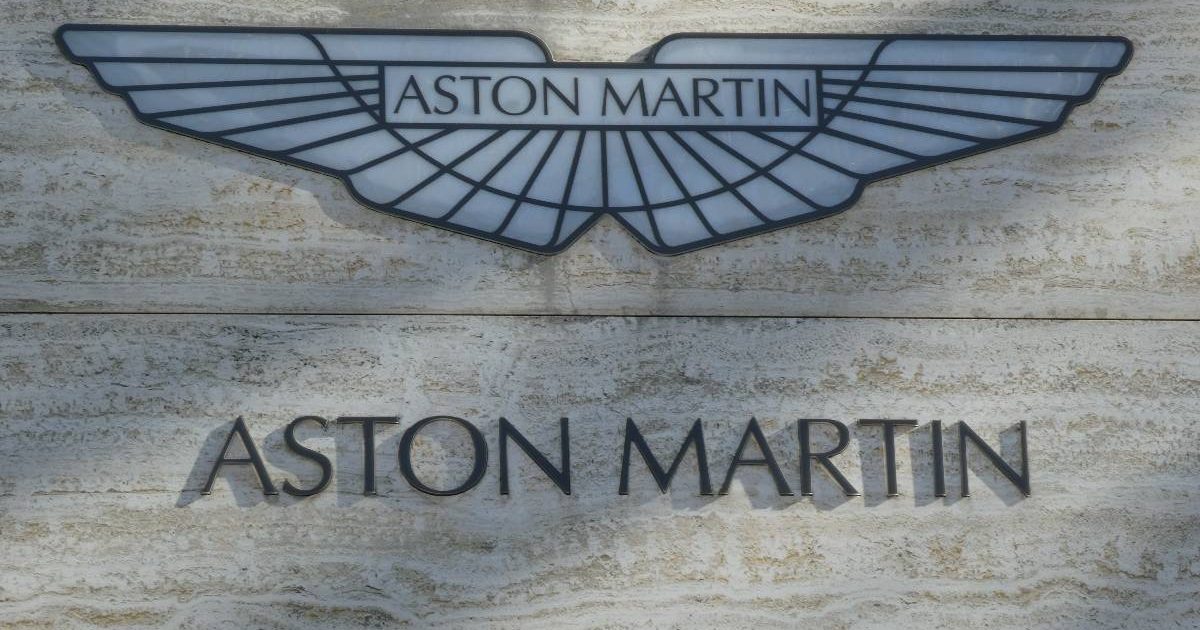 The return of Aston Martin to Formula 1 just became a whole lot more real as their 2021 challenger, the AMR21, roared into life.

The iconic British sportscar brand are preparing to make their first appearance in Formula 1 in over 60 years when they take their place on the 2021 grid.

Lawrence Stroll’s investment into the company paved the way for the rebranding of his Racing Point team to Aston Martin, with his son Lance retained for 2021.

Alongside him will be four-time World Champion Sebastian Vettel who was let go by Ferrari after six seasons together. With the blend of experience and potential, Aston Martin have set their sights on race wins this season in the right circumstances.

To do that of course they will need a competitive car, and the AMR21 will be launched on March 3 in a virtual event that Aston Martin are calling ‘Unlock The Vault’.

And while we still have to wait a little while longer to see the AMR21, Aston Martin let us hear it for the first time as that Mercedes power unit in the back fired up.

Now you’ve heard the sound, make sure you see the reveal. 👀

While it was expected that the livery of the AMR21 would reflect the classic racing green of Aston Martin, the news that BWT are set to remain as the team’s main sponsor has complicated matters.

BWT’s distinct pink branding made the Racing Point challengers unmissable on the grid, so it is unlikely that the pink panthers of Formula 1 is a thing of the past. The official launch of the AMR21 will reveal whether or not there has been some form of compromise.

Lawrence Stroll recently increased his ownership of Aston Martin, and the Canadian billionaire is open to a possible swoop for seven-time World Champion Sir Lewis Hamilton who is out of contract at Mercedes come the end of 2021.

Asked in an interview with the PA news agency if he would be interested in trying to bring in Hamilton, Stroll said: “It’s definitely tempting. Lewis in any car is great and I’m sure everyone would say yes because he is a seven-time World Champion.

“But right now, I am extremely focused on getting started this year.”