Home News Aston Martin will look into livening up livery 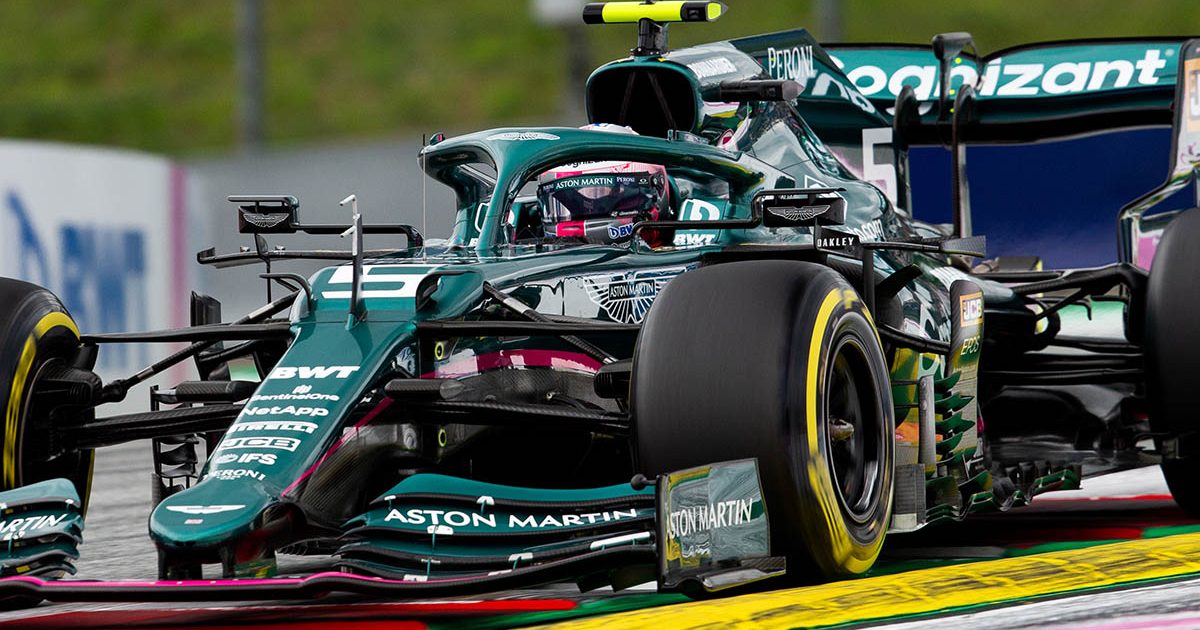 Aston Martin has confirmed they will try and brighten up their livery on the AMR21, but a return to a predominant pink has been ruled out.

The return of the Aston Martin name to Formula 1 also brought with it a return of racing green to the Formula 1 grid. The initial reception to the AMR21 livery was a positive one, but that has not stood firm over the test of time due to how the colour scheme has translated across to the television screens.

Aston Martin’s livery was thrust further into the spotlight when sponsors BWT called for the car to return to a pink colour, which became synonymous with the team when they were known as Racing Point.

But, Aston Martin team boss Otmar Szafnauer has said the green will be here to stay on the AMR21, yet the team are looking into ways to liven the livery up so it stands out more on television.

“I think the green colour suits us, that’s very clear,” Szafnauer told reporters in Austria, as quoted by Grandpx.news.

“If you see it live, it’s a great colour, especially in the sun.

“I think we should look to see whether we can emphasise it a little more for TV without losing the green.

“I don’t know if we can do that. But let’s see how we can distinguish it from the other dark cars for the TV pictures.

“Given our name and the fact that Aston Martin is traditionally green and we are expanding the team in Formula 1, I think we will stay green.