Home News Aston Martin close to saying no to Formula 1 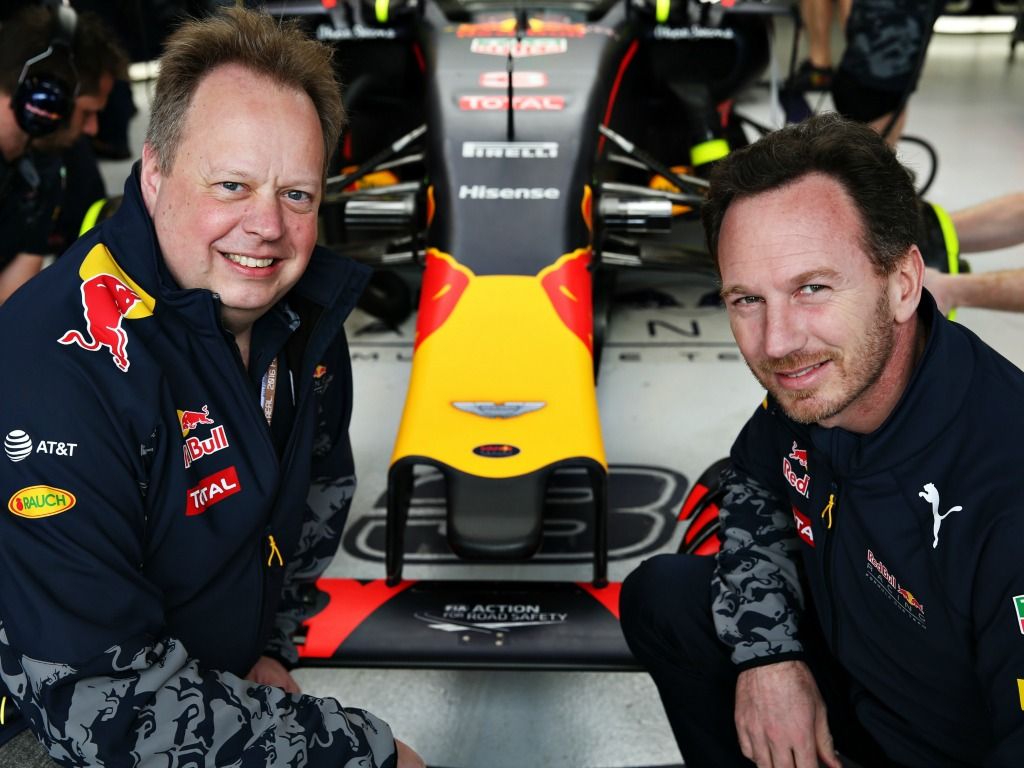 It looks as if Aston Martin will not be making a move into supplying engines for Formula 1, due to the new regulations.

The new engine regulations, which come in for the 2021 season, do not seem like they will put an end to the costly engine battle.

And it is because of this factor that Aston Martin are ready and poised to pull the plug on joining Formula 1 as an engine supplier.

“It doesn’t look like the new regulations will be of interest, sadly,” Andy Palmer, Aston Martin’s CEO, said.

“I don’t see the costs coming down far enough with the regulations I’ve heard discussed and I do see that the opportunity to spend a fortune chasing down a tenth of a second a lap will remain,” he added.

The company had confirmed that it was working towards supplying an engine for the 2021 season, and that they were working with a consultant, Luca Marmorini (former Ferrari engine chief).

However, with the costs looking set to stay as they are, and not come down for the future regulation changes, Palmer believes that they cannot take part.

“At Aston, we love the sport, and we’d love to be involved, but we cannot get involved in an arms race. It’s needlessly expensive and it undermines the sport, because whoever has the advantage of that tenth will win,” he added.

“I won’t say we’re definitely not going to do it until I see the final proposal because there are still some areas where there is not enough clarity. But if the door is left open to a spending war, then we won’t be involved.”