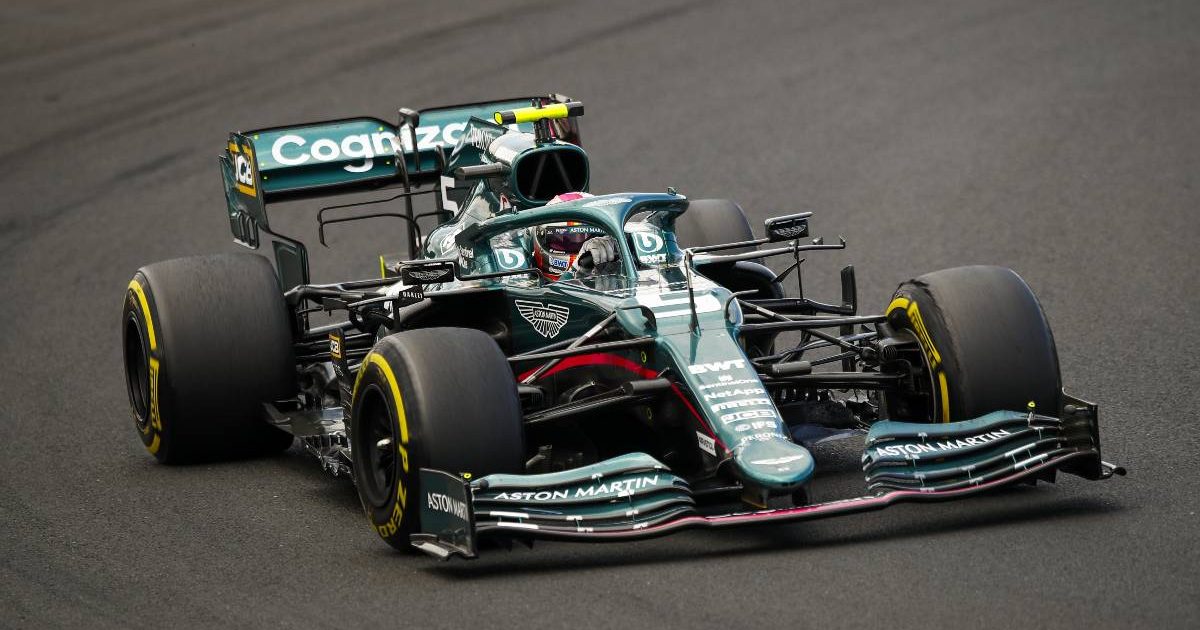 Sebastian Vettel’s hopes of regaining second place following his disqualification from the Hungarian Grand Prix are over.

Aston Martin have announced they are withdrawing their appeal against the decision to penalise the German for not having enough fuel left in the car’s tank to extract a sample for legality checks.

An initial hearing on Monday determined that new evidence found by Aston Martin was insufficient for a review of the stewards’ decision to take place, and the team have now ended the appeal process.

A statement from the team read: “Having considered our position and having noted the FIA stewards’ verdict that there was clear new evidence of a fuel system failure, we have nonetheless withdrawn our appeal on the basis that we believe doing so outweighs the benefits of it being heard.”

HUNGARIAN GP UPDATE: Having considered our position and having noted the FIA stewards’ verdict that there was clear new evidence of a fuel system failure, we have nonetheless withdrawn our appeal on the basis that we believe doing so outweighs the benefits of it being heard. pic.twitter.com/usEmaXPKpd

Vettel had chased winner Esteban Ocon hard for the vast majority of the 70 laps at the Hungaroring, crossing the line as runner-up for the second time this season having done likewise at the Azerbaijan Grand Prix.

The four-time former World Champion had mixed feelings about his Budapest result, thinking he could have won the race after a couple of attempts to overtake Ocon, but any joy turned to despair a few hours after the race when it emerged he was under investigation and consequently disqualified.

When they began their appeal, Aston Martin were adamant there had been enough fuel in the tank to obtain the one-litre sample required and that the issue had been with the method of extracting it, due to what they suspected was a broken lift pump.

Aston Martin said they had calculated that given the amount of fuel in the car at the start of the race, judging by the FIA’s fuel flow meters there should have been 1.74 litres remaining. But only 0.3 litres, 0.7 short of what was required, could be extracted.

The new evidence presented by Aston Martin on Monday revealed that a fuel cell pressure relief valve had failed. But it also emerged that the technical malfunction had led to a fuel leak which meant there was not as much fuel in the car as Aston Martin had initially thought.

The FIA said after the initial review hearing that “it does not make a difference why there was less than one litre” and that “the explanation why this requirement could not be met is not relevant to the decision as to whether a breach of the regulations has occurred”.

The decision means Lewis Hamilton will keep second position and Carlos Sainz third. The seven-time World Champion therefore will resume after the summer break with an eight-point lead over Max Verstappen in the Drivers’ World Championship standings.