Home News ‘Foolhardy not to worry about Ferrari threat’ 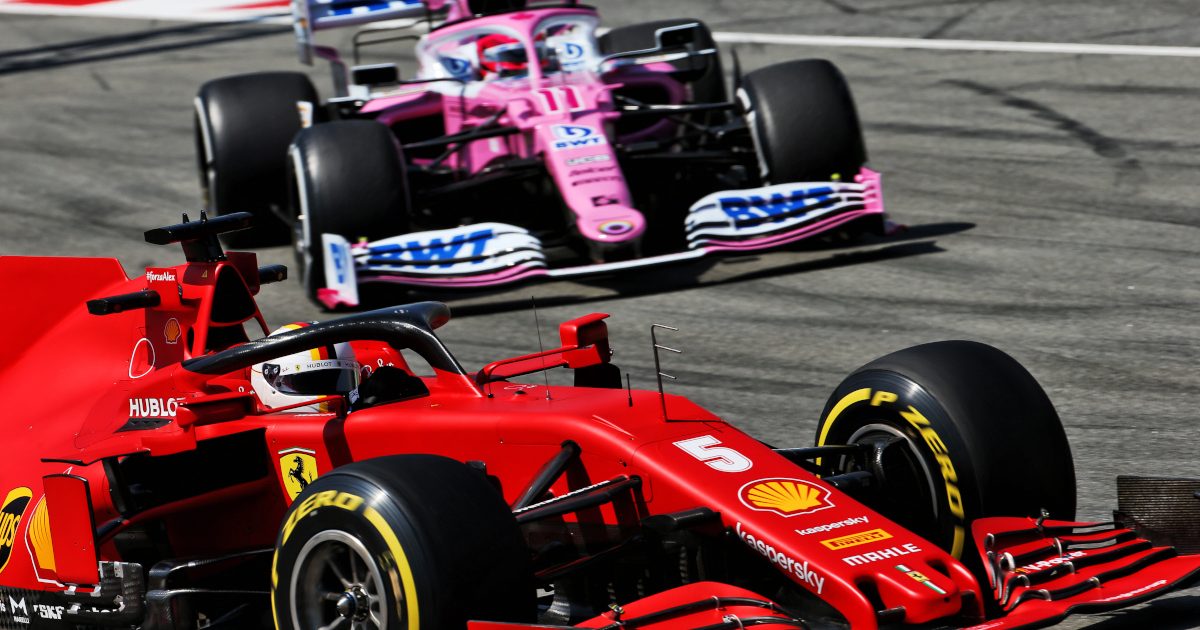 Although determined to get closer to Mercedes and Red Bull, Aston Martin cannot ignore the challenge from those behind, especially Ferrari, says Otmar Szafnauer.

Fourth in last year’s championship, Aston Martin – racing as Racing Point – only missed out on best of the rest because of an early season penalty for running illegal brake ducts.

Debuting a pink Mercedes, rivals challenged the legality of the RP20 and won with the team slapped with a 15-point penalty.

They were, however, permitted to continue using the brake ducts and raced their way to fourth in the standings, 25 of their points coming from Sergio Perez’s Sakhir Grand Prix victory.

Rebranded as Aston Martin, the Silverstone team is wanting more of the same this season.

Team boss Szafnauer admits it won’t be easy especially as Ferrari are expected to debut a new power unit that should, the team hopes, put an end to last year’s straightline speed issues. 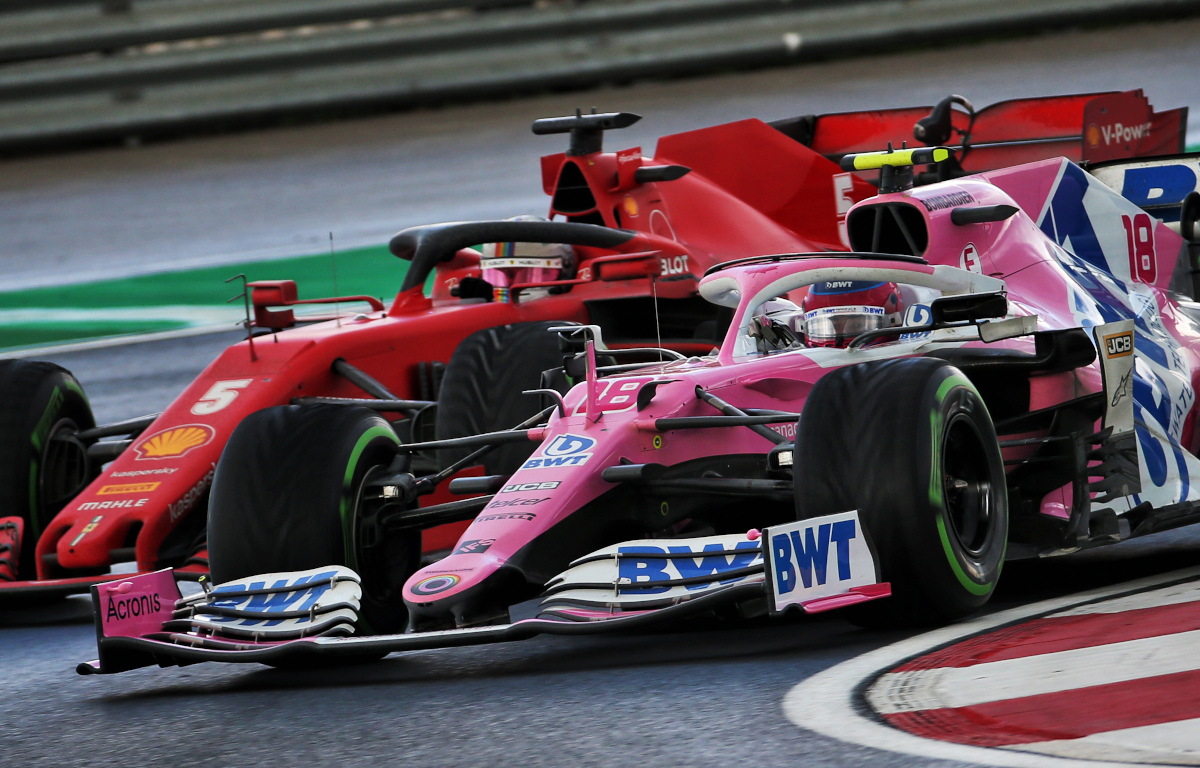 “I think it would be foolhardy for us to not worry about those behind us and just look ahead of us,” Szafnauer told grandpx.news. “I think we’ve got to do a good job.

“The midfield is ever increasing in competitiveness and getting much more difficult.

“I can’t see Ferrari staying sixth forever, so they’ll be really difficult to beat this year and beyond. McLaren beat us last year into third, they’ll be difficult.

“Renault [Alpine] have the might of a manufacturer behind them as well. They are not going to be easy with Alonso coming in, a two-time World Champion.

“So it will be very, very difficult for us to finish at the top of that midfield. It’s not going to be easy.”

But while keeping an eye on those behind, Szafnauer says the team’s focus will also be on closing the gap to Formula 1’s front running teams, Mercedes and Red Bull.

“So the task is great but we are up for the challenge and we will work hard and do the best we can to achieve that.”

Former Ferrari driver Sebastian Vettel has joined Aston Martin for the 2021 championship where he will partner Lance Stroll.