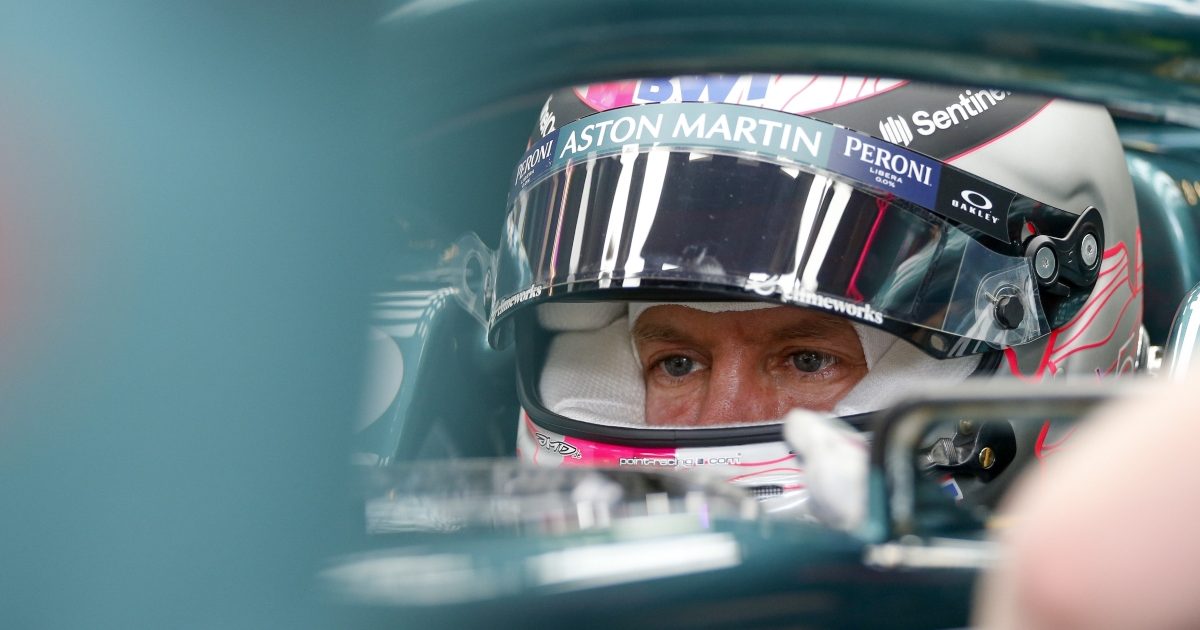 Sebastian Vettel is aiming to put together a points-scoring streak in the final five rounds of the 2021 season.

It has been a far from ideal campaign for Aston Martin, with the British team currently occupying P7 in the Constructors’ Championship with 32 points separating them from AlphaTauri in sixth.

Given they headed into the campaign with hopes of improving on their P4 finish in 2020, it is all but certain to be a disappointing outcome for Vettel and co given there are only five rounds left.

Even so, the German is determined to end it well by consistently scoring points, as he did last time out in Austin with a P10 finish, and is excited for the next race in Mexico City.

“I’ve always enjoyed coming to the Mexican Grand Prix,” he said in the team preview for the race weekend.

“The fans are so passionate and the lap is really challenging, so I’m excited to get going.

“We want to pick up where we left off in the US and build up a run of points-scores.”

Aston Martin have not had the strongest outright pace this season, but Vettel is expecting other things to be more important than that at the Autodromo Hermanos Rodriguez.

“Preparation and reacting well is key because tyre performance is critical and the race can be interrupted by Safety Cars and Virtual Safety Cars,” he added.

Vettel was the stronger of the two Aston drivers at the Circuit of The Americas, out-qualifying Lance Stroll and finishing the race ahead of him despite starting further back due to a grid penalty.

The Canadian was encouraged by his race pace though, and aiming to improve his Saturday performance to ensure he can fight for a top-10 finish in Mexico.

“It’s been good to have the week between the US and Mexican Grands Prix to reset and come back stronger,” he said.

“While our US GP didn’t quite go to plan we showed good race pace on Sunday, so the goal is to qualify well and fight for points in the race.

“It’s quite a short lap in Mexico, but the long straights offer lots of slipstreaming and exciting racing.”

The team’s hopes will be boosted by the fact Williams are expecting to struggle in Mexico, and not because of the Mercedes engine both teams have.