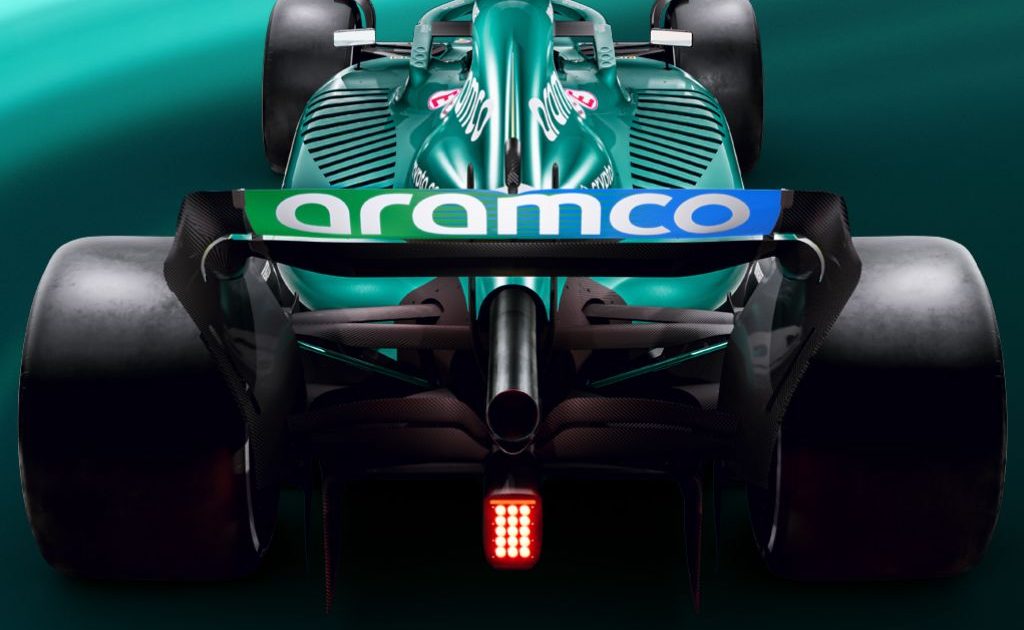 Having run a pink Mercedes in 2020, this season Aston Martin have sourced just a few components from Mercedes, the gearbox and the rear suspension.

That, explains Aston Martin chief technical officer Andrew Green, is because it would have delayed the design of their AMR02 if they had to wait on Mercedes.

Two years ago Aston Martin, then known as Racing Point, shocked the Formula 1 paddock when they put their controversial pink Mercedes on the track.

The team had sourced all the transferable components permitted while also using photographs of the previous year’s championship-winning W10 as a guideline for designing their own car.

This year, though, the team has gone in a very different direction only buying the gearbox and rear suspension from their engine supplier.

“The reason for the effective rear-end from Mercedes, it comes in a nice neat package, it is aligned,” Green said, as quoted by GPFans.

“It really was as simple as that.”

Those are the only parts the team has taken from Mercedes when it comes to transferable components.

With Formula 1 introducing all-new cars this season, there is not much from last year’s designs that could be carried over.

Having to design a brand new car, Green says Aston Martin did not want to have to wait on Mercedes to lay out the specs for things such as the front suspension before being able to get on with their own part of the job.

“We tried to have as much freedom everywhere else,” he continued.

“You have to wait for the suspension to be defined before defining your own chassis and that just wasn’t something we could really consider, especially with the timeframes we have.

“We would then be looking at we would have to define a chassis quicker than Mercedes because we would get the information later than them and we are not in a position to do that so that is the reason.”

Aston Martin have already put their 2022 car through a shakedown, doing so at Silverstone last week.

The car will be back on the track at the Circuit de Catalunya on Wednesday for the start of Formula 1’s three-day shakedown.