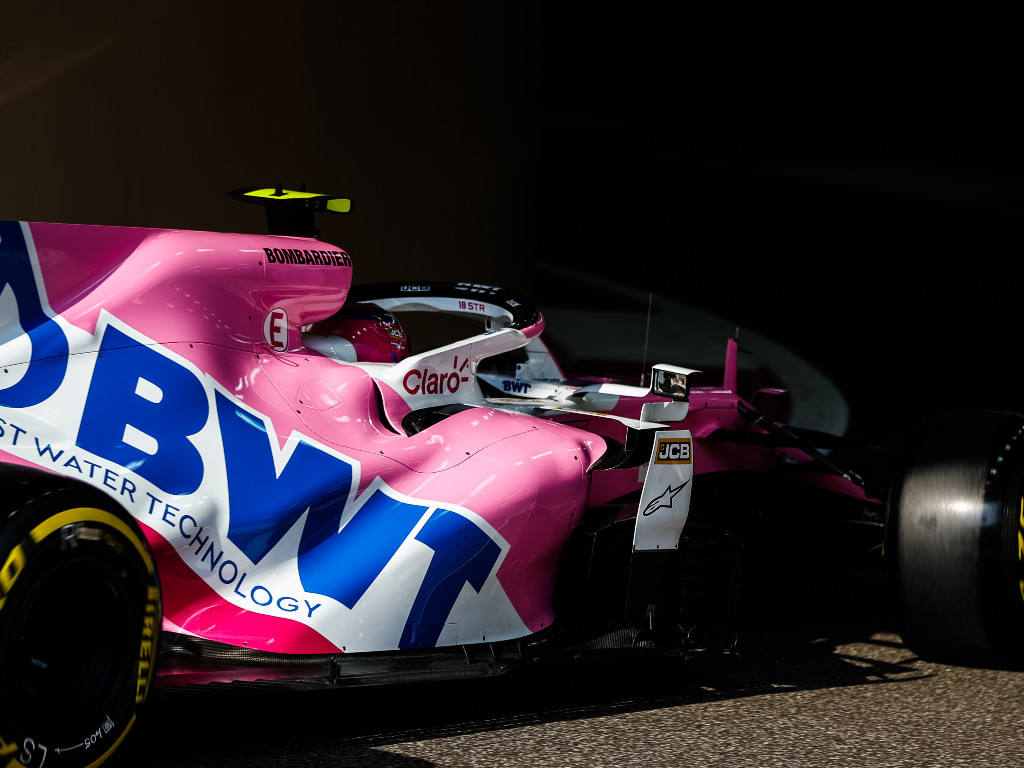 The transformation from Racing Point to Aston Martin could include the arrival of a possible new title sponsor in the form of Cognizant.

According to a report from German outlet Motorsport-Total.com, the US IT firm are in ‘advanced negotiations’ with the team soon to be rebranded as Aston Martin.

BWT, an Austrian water treatment system manufacturer, has been the title sponsor of Racing Point since 2017 but, at this stage, it is unknown what this potential new deal may mean for that current partnership.

Racing Point fell just short of their mission to finish P3 in the Constructors’ Championship standings, but will still be hoping their upcoming large rebrand will attract plenty of new sponsors and undergo a similar development to that of McLaren, who have added a plethora of new sponsorship deals over the course of the last couple of seasons.

Even though Racing Point failed in their season’s objective, team boss Otmar Szafnauer still thinks they have achieved enough to give the Aston Martin name a strong foundation to build upon for 2021 and beyond.

‍”It’s been a year of missed opportunities for several reasons – including more than our fair share of bad luck that cost us valuable points,” Szafnauer said.

‍”We will take the disappointment tonight in our stride and focus on the positives of an incredibly strong season where we enjoyed some great moments.

“We have shown that we have a competitive car and team, which will give us a great base to come back even stronger in 2021 under the Aston Martin name.”

To mark the return of Aston Martin, it is widely expected the iconic racing green colour will also return as part of the livery.

The BWT partnership had given birth to the ‘pink panther’ name of the cars since the team unveiled a radical new look in 2017.