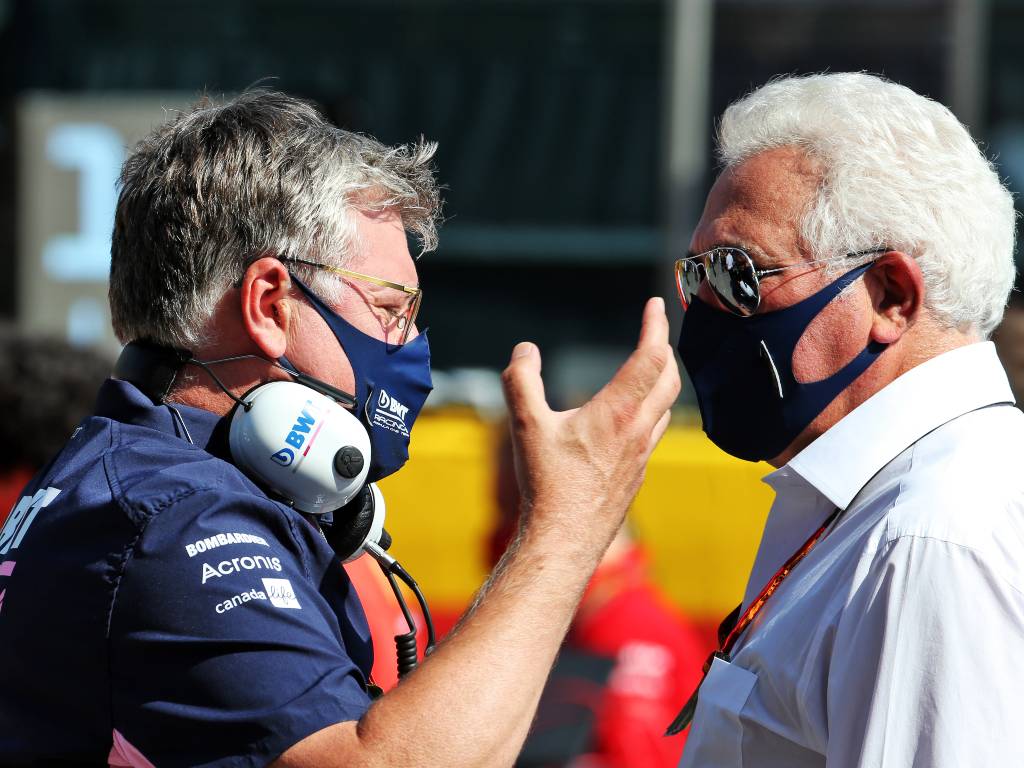 Aston Martin are to unveil their car, complete with new livery, in February as they undergo their transformation from Racing Point.

January 1st 2021 was the date on which Aston Martin officially announced their presence as a Formula 1 constructor, with Racing Point being rebranded to carry the name of the British luxury car manufacturer.

The Racing Point website and social media accounts are now defunct having been switched over to Aston Martin, who issued a press release largely explaining what everyone already knew in terms of the name change.

But it was confirmed that in February we will get to see the Aston Martin car, which is to be driven by Sebastian Vettel and team owner’s son Lance Stroll, in the anticipated green livery ahead of its roll-out in pre-season testing and race debut at the Australian Grand Prix on March 21.

“It is a truly global sport with a huge audience that we believe can help further shine the brand and further increase its desirability around the world.

“This is a brand that has already had tremendous success in top-tier international motorsports like the 24 Hours of Le Mans – and now we have the opportunity to write a new page in the history books.

“It is an extremely exciting prospect for anyone who is a lover of the Aston Martin brand, for fans of Formula 1 and the sport itself.”

Team principal Otmar Szafnauer added: “We have had almost a year to prepare and reach this moment and we can’t wait to see the reaction when we finally unveil our new identity as Aston Martin Formula 1 Team.

“Representing such an iconic brand is a huge privilege for every member of the team.

“We have earned a well-deserved reputation for aiming beyond the horizon, so we are confident we can make the Aston Martin name proud right from the start.

“It’s the beginning of a new journey and I can feel an extra energy in the team, with the determination to push performance more than ever.

“Combined with some of the most creative minds in the industry, a true racer mentality and spirit of will that has served us so well over the years, we have every reason to be excited about the future.”