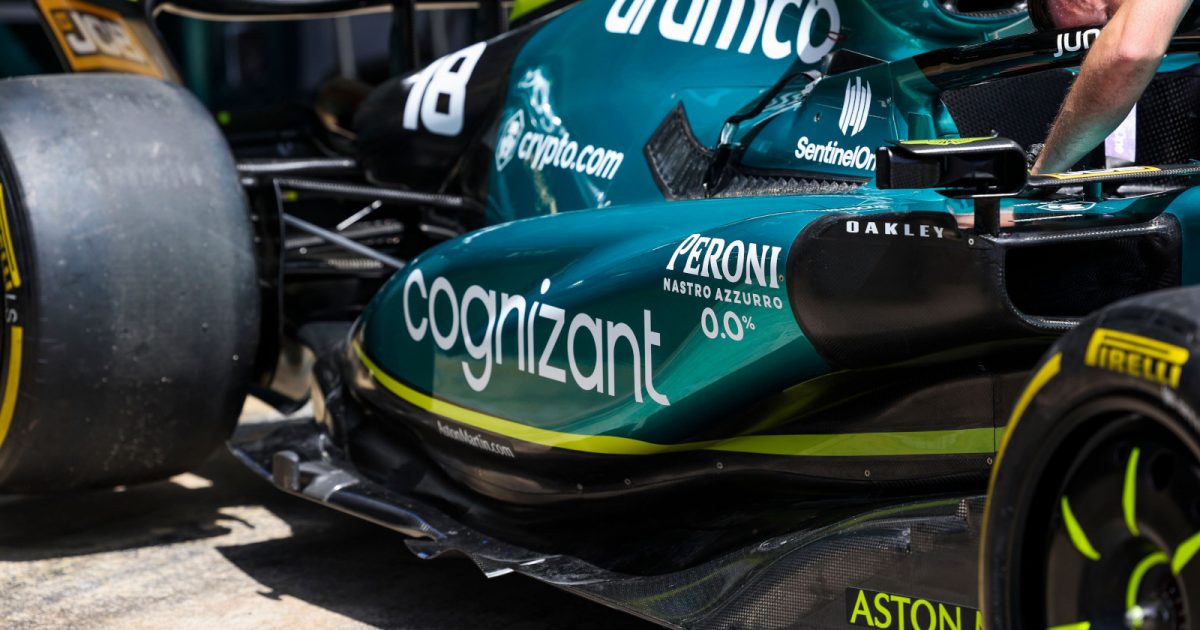 Andy Green says Red Bull’s accusations that IP from their RB18 was taken over to Aston Martin is “very wide of the mark”.

Aston Martin raised eyebrows at the Spanish Grand Prix when the team revealed their updated AMR22, the car instantly dubbed the ‘green Red Bull’ by the media.

Such is the resemblance to Red Bull’s race-winning car that already the FIA have been involved, although they cleared Aston Martin of any wrongdoing.

But while Aston Martin told PlanetF1 their “update was generated as a result of legitimate independent work in accordance with the Technical Regulations”, Red Bull want to know when the ideas for the upgrades came from.

Christian Horner said it was “no coincidence” the AMR22 resembled the RB18 given Aston Martin had employed several former Red Bull personnel.

But while he concedes that “what they take in their head, that’s fair game, that’s their knowledge”, he added: “What isn’t fair and what is totally unacceptable, which we wouldn’t accept, is if there has been any transfer of IP at all.”

"Can you copy without documents in such a way that you can get such a detailed copy of our car?" #F1 https://t.co/2p9TlX0iJa

And Helmut Marko reckons the latter is what is in play, telling Sky Germany: “There is evidence that data has been downloaded.

“It’s just the question: copying is probably not prohibited to begin with, but can you copy without documents in such a way you can get such a detailed copy of our car?”

“I don’t know what these accusations are that Red Bull are pinging about. All I can say is at no stage did we ever receive any data from any team,” insisted Green.

“The FIA came in and did a thorough investigation, examined all the data leading up in the history of this car, they interviewed all the people involved and concluded this was completely independent development.”

He reiterated team boss Mike Krack’s claims that the upgrade was already in the pipeline last season before Aston Martin even saw the Red Bull.

“This car was conceived in the middle of last year as a dual route with the launch car,” he added.

“The majority of the releases were made before anyone from Red Bull even turned up, so I think any accusations are very wide of the mark.”

He also is not impressed with the traction the story has gained in the past 48 hours.

“Disappointed, especially with the fact the FIA have made a statement with respect to the car,” he said.

“They have come in and looked and declared it is legitimate and independent work.

“They are the ones who see all the data, not just from us but all the teams, so they really are the only ones that can make the judgement and by regulation, they are obliged to make judgements on this – and they have. For me, that’s the end of it.”

He added: “We expected this to be the end but if the FIA want to come back in again and do further investigations, we are more than happy for them to do so.”