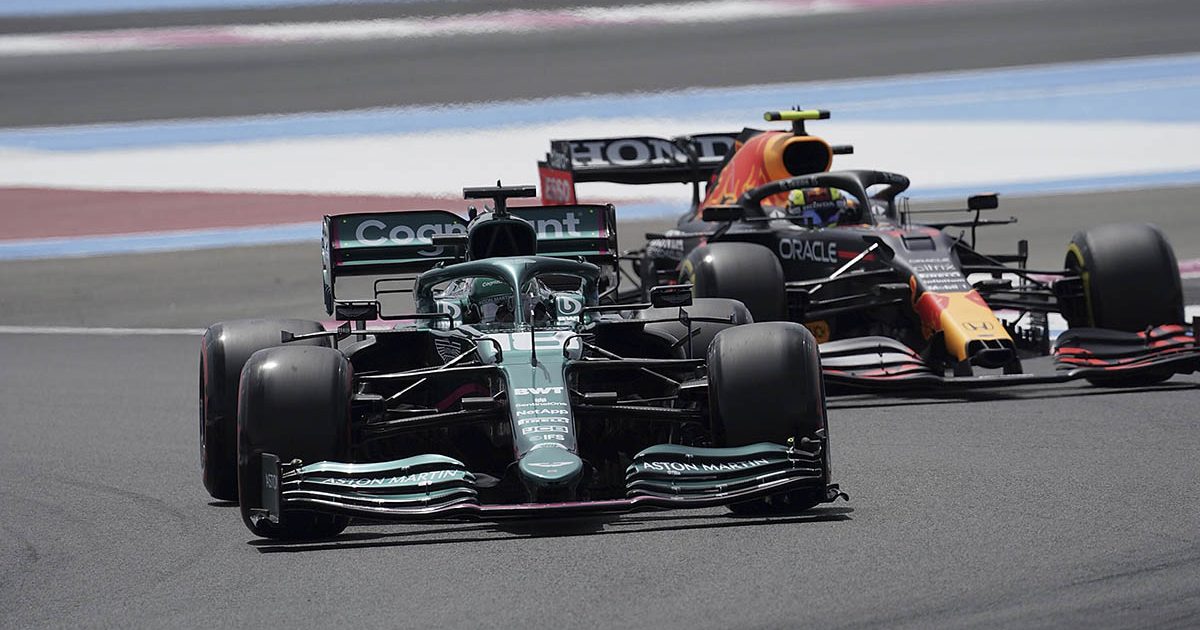 While Red Bull have been on a poaching mission at Mercedes for their upcoming engine division, the Austrian outfit have seen several of their key staff sign with Aston Martin recently.

The most high-profile of the captures was Fallows, who will leave his role as Red Bull’s head of aerodynamics to become technical director at Aston Martin.

Fallows will be followed out of the door at Red Bull by Andrew Alessi, an aerodynamicist who will become the new head of technical operations at Aston Martin.

However, Red Bull principal Christian Horner said that it would be a “couple of years” before Fallows began work at Aston Martin.

That being said, Aston Martin team boss Otmar Szafnauer is not trusting those words.

“I doubt it will be two years,” he told Sky F1 at the Austrian Grand Prix.

“It will be something shorter than that but we will work through the timing to get him to come over as soon as he can. We will see when he turns up.

“He is still under contract with Red Bull. I don’t know how much longer they are going to keep him working on this year’s car, starting on next year’s car.” 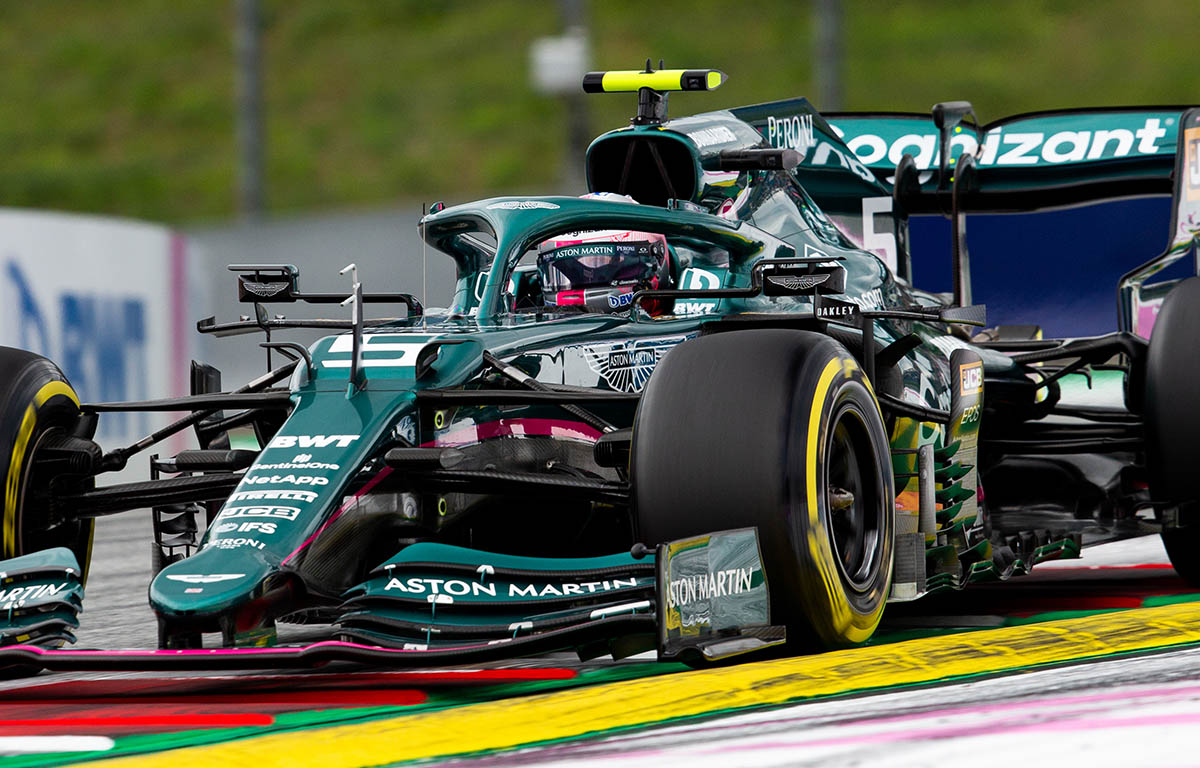 This has all come as part of Aston Martin’s recruitment drive under the ownership of Lawrence Stroll as he looks to expand the workforce, and Szafnauer said that more new staff members will be announced in the future.

“There will be further announcements,” he confirmed.

“We’ve made our first two and a few others in time we will announce. [There is the new] factory, there is a new wind tunnel we have kicked off already, so we have big plans.

“It sometimes can’t happen overnight. It does take time to recruit the right people, like-minded people to those that want to be on the journey to world champions and that is our objective to as soon as possible start fighting the big teams and beating them.

“So I anticipate we will have a competitive car in ’22 and then once some of the other people that are going to join us arrive they will just add to what we are doing.”