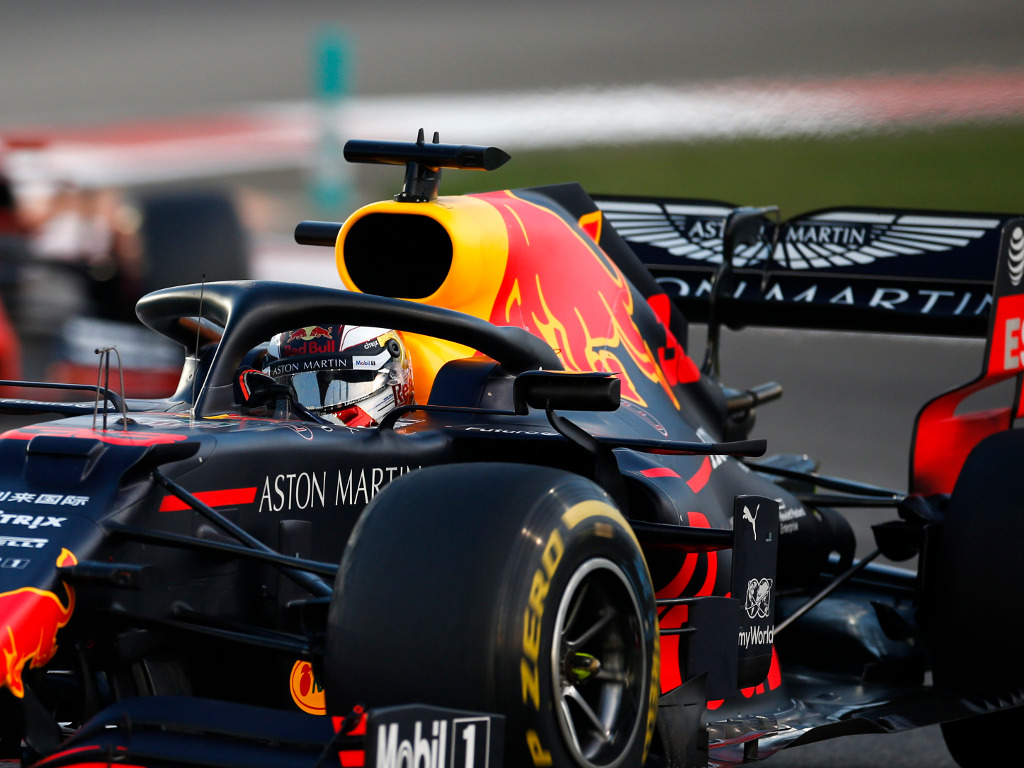 Aston Martin announced last month that it would be swapping to Racing Point come 2021.

The move comes in the wake of Racing Point owner Lawrence Stroll buying a 16.7% stake in the British car company.

Red Bull isn’t too fazed about losing its title sponsor.

In fact the team’s advisor Marko says it will make their relationship with engine partner Honda that much “easier”.

Asked about the team’s Honda engine, he told the Kronen Zeitung newspaper: “We are more than satisfied with the technical progress, especially in terms of reliability.

“But it is the overall package with marketing, promotion and driver training that makes the collaboration successful.

“Ending the title sponsorship with Aston Martin makes living with Honda even easier.”

In a wide-ranging interview, Marko was also asked about the Formula 1 calendar.

This season, unless China falls away due to the coronavirus outbreak, the circus will visit 22 tracks.

There is now a limit of 25 with Marko saying that is doable.

“If the calendar is properly coordinated and you do not crisscross the globe, and there are a few restrictions on Thursday and Friday so that people are not on the road for so long, then that is even feasible,” he said.