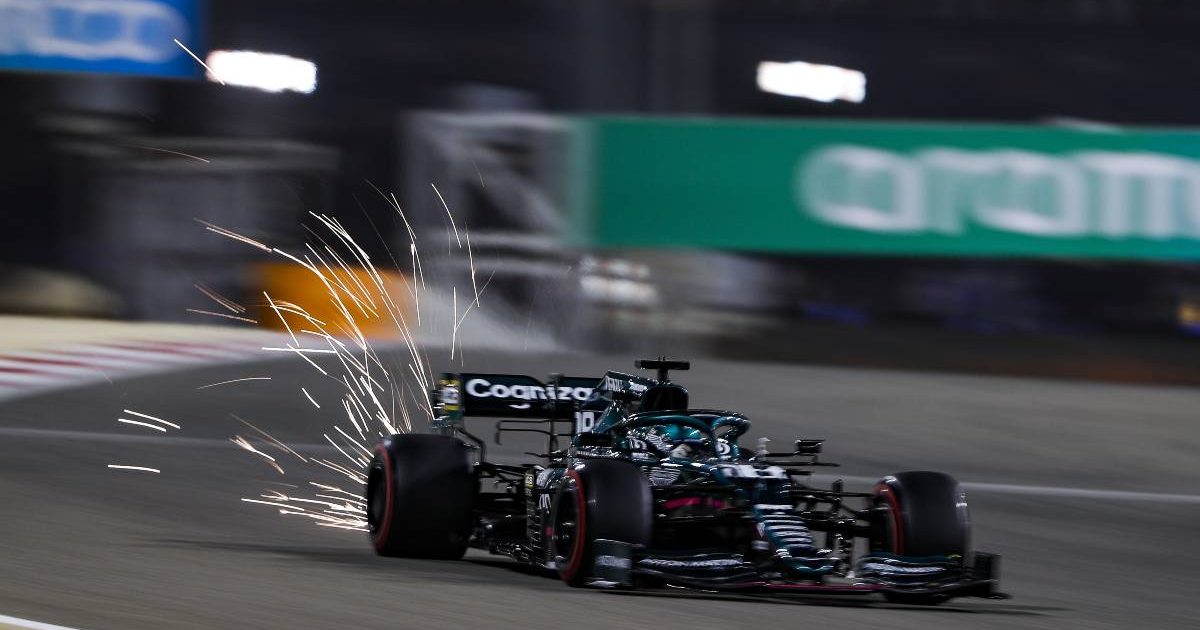 Aston Martin team boss Otmar Szafnauer admits the new aerodynamic rules, which they voted against, have hurt their car.

For the 2021 season, teams were forced to redesign the rear floor and diffuser on their challengers, a move Formula 1 said was to reduce downforce amid safety concerns.

What was clear in Bahrain though was that these rules have hit Mercedes and Aston Martin hard, the two teams using a low-rake concept which means the car is lower at the rear.

And although Mercedes won the Bahrain Grand Prix courtesy of Sir Lewis Hamilton, rivals Red Bull were the faster team for much of the race weekend.

Aston Martin, meanwhile, who controversially based their Racing Point RP20 of 2020 on the title-winning Mercedes W10, also looked off the pace in Bahrain.

Sebastian Vettel was eliminated in Q1, while Lance Stroll scored the team’s only point in the race.

It was a “rude awakening” for Aston Martin after spending much of 2020 at the front of the midfield pack when known as Racing Point.

“We realised, after analysing the data, that the low-rake cars were hampered significantly more by the regulation change, the aero rake changes. So we expected a tough race.”

Due to a token system being used this season which limits chassis upgrades, and the need for suspension homologation, Aston Martin are unable to change the rake of the AMR21.

“[It’s] the first time ever that I can remember, in my 24 years of the sport, when we’ve had to homologate the suspension due to the COVID regulations,” Szafnauer explained.

“You could only change it if you actually used your token spend on suspension. So even if we wanted to run 150-millimetre rear ride height, we can’t.” 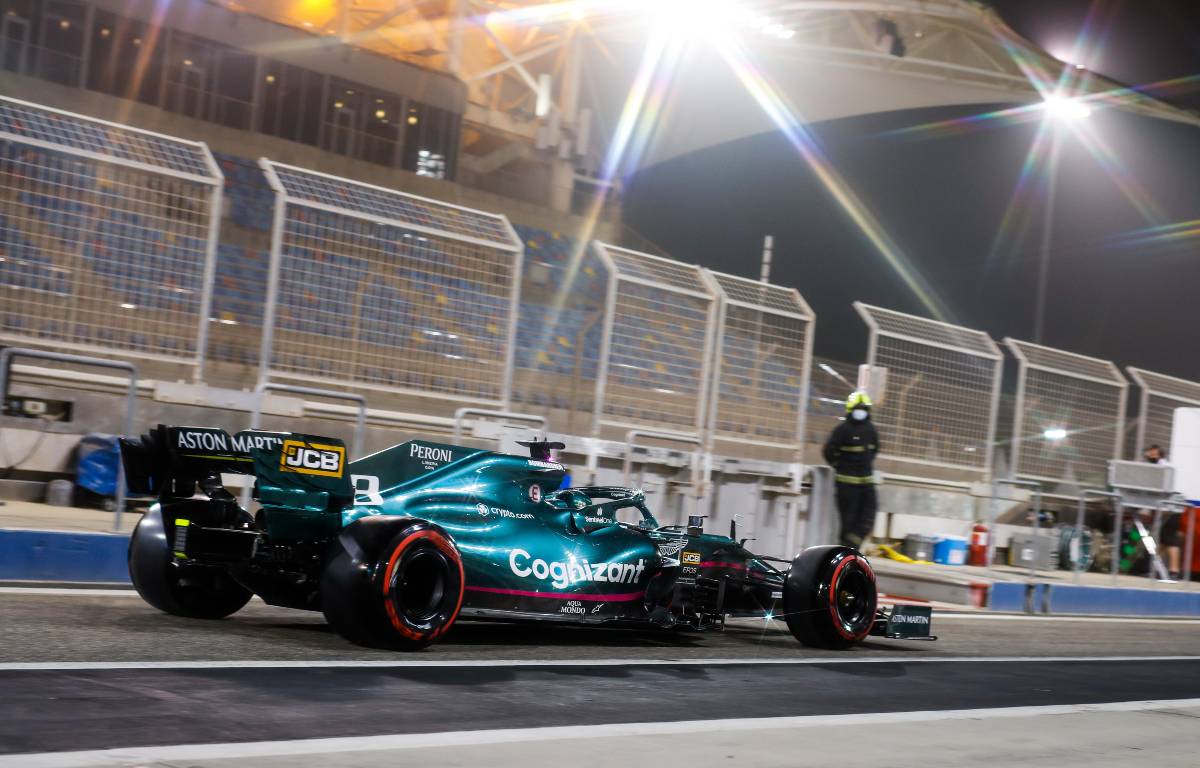 What was even more frustrating for Szafnauer was the fact the aero changes were not voted through in the official way.

If they had been subject to the unanimous route or even the new majority vote which Formula 1 now uses to agree regulation changes, they would have fallen through either way because three teams said no.

“There was never a vote, there was an indicative vote,” Szafnauer explained.

“So that was just at the technical under-committee that all the technical directors had to have an indicative vote, and three teams voted against it.

“You’ve got to remember only two teams have low-rake concept. So even one of the high-rake teams voted against it. So nowhere near unanimity and it wouldn’t have even passed on the eight out of 10 rule because we voted against.”