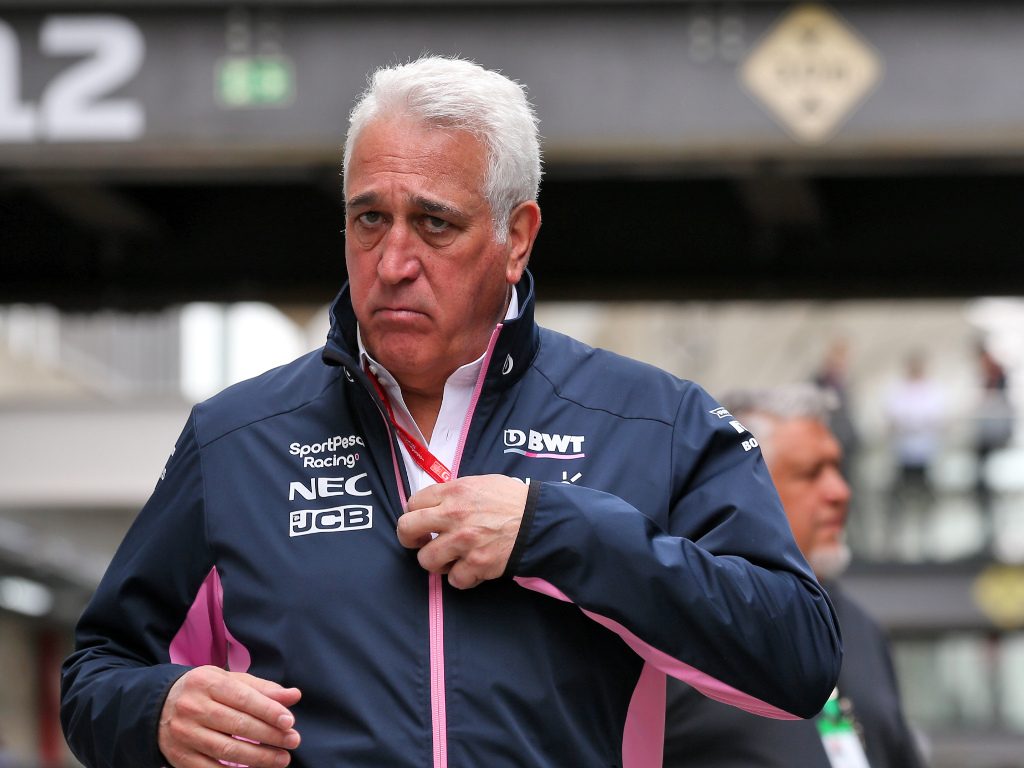 Aston Martin has convened a board meeting with two parties, including Racing Point owner Lawrence Stroll, ready to put down £200m for a 20 percent stake in the company.

Aston Martin is by all accounts a troubled sportscar brand, resulting in the company desperately requiring a financial injection.

Stroll has stepped forward as too has Chinese company Geely Automobile Holdings.

According to the Financial Times, Aston Martin could decide as early as Friday who has the winning bid.

Both parties have agreed to put down £200 million for a 20% stake while also saying they would invest more money immediately.

All Aston Martin has said on the matter is that it “remains in discussions with potential strategic investors, which may or may not involve an equity investment into the company.”

Aston Martin and Stroll have recently been at the heart of rumours that should Stroll take a stake in the company, he could use that to take over Mercedes.

The German carmaker would quit the sport with Stroll take ownership along with current Mercedes motorsport boss Toto Wolff.

Mercedes, though, have denied that they are quitting F1.

Both Geely and Stroll have yet to comment on the reports.

Geely owns Lotus and Volvo and is also a part-owner of Smart and a significant shareholder in Daimler.

Stroll, who made his money in the fashion industry, owns the Racing Point F1 team.