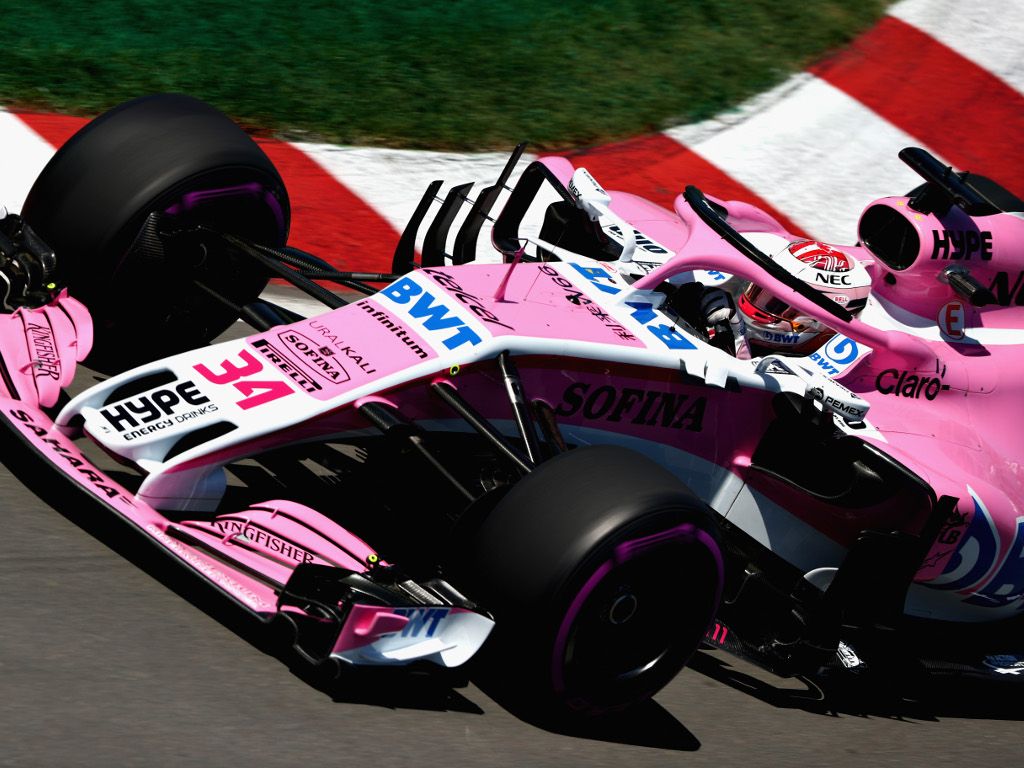 Nicholas Latifi is one of three test drivers who will be action in Friday’s first practice at the United States Grand Prix.

Force India, one of three teams who have yet to confirm their 2019 driver line-up, announced this week that Latifi would take part in three FP1 sessions before the end of this season.

The 23-year-old Canadian will replace Esteban Ocon in FP1 in Austin and Mexico before filling in for Sergio Perez at Interlagos.

Nicholas, who has already been in the car for three FP1 sessions, will reprise his testing roles at the USA, Mexican and Brazilian events. He will be standing in for Esteban Ocon in Austin and Mexico City, while deputising for Sergio Perez in Interlagos. pic.twitter.com/ENukaMOOxG

Meanwhile Sean Gelael will drive for Toro Rosso in FP1.

The Indonesian racing driver, currently 15th in this year’s Formula 2 championship, has already sampled the STR13 during in-season testing.

“I am super happy and excited to get things rolling again,” he said.

“I did FP1 in Austin last year so it’s a track that I know, even though it was a bit damp last year.

“The last time I was in the car was for the Budapest test, so I’m looking forward to working with the team again, hopefully they’re excited as well.”

Lando Norris will also be back in action for McLaren ahead of his 2019 race debut.