Home News Australia ‘too early’ for Lauda to return 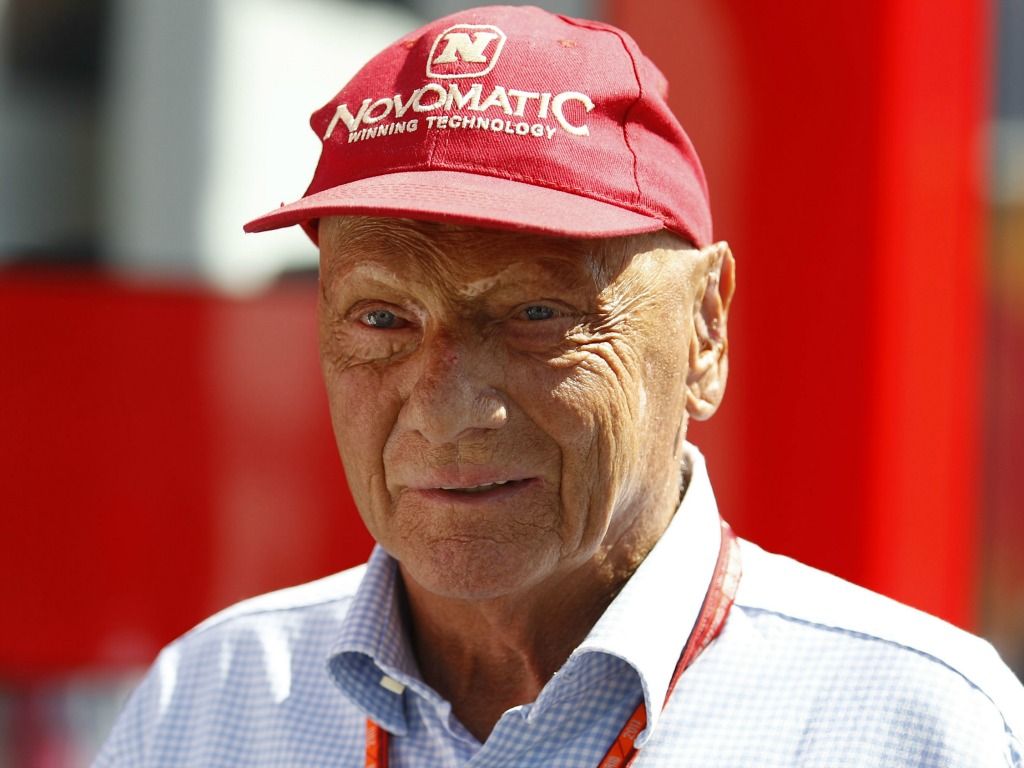 Dr Helmut Marko has revealed that the Australian Grand Prix will be “too early” for his good friend Niki Lauda to return to the Formula 1 paddock.

The three-time World Champion had targeted the 2019 season opener to make his comeback after undergoing a lung transplant last year.

However, Lauda suffered a setback in the new year after being re-admitted to intensive care after contracting a flu virus.

But, in true Lauda style, he has overcome his latest obstacle on his road to recovery and is back at home and on the mend once again.

Yet, the Melbourne race on March 17 is set to come too soon.

“The six month stay in hospital was difficult for Niki,” Marko told the German broadcaster RTL.

“Niki still has a long way to go. He needs a lot of patience,” he said of the 69-year-old Mercedes team chairman.

“A comeback at the test days in Barcelona is not possible, and a long trip to Australia for the start of the new season is too early for him,” Marko added.

“Niki will continue to support his team by telephone.”