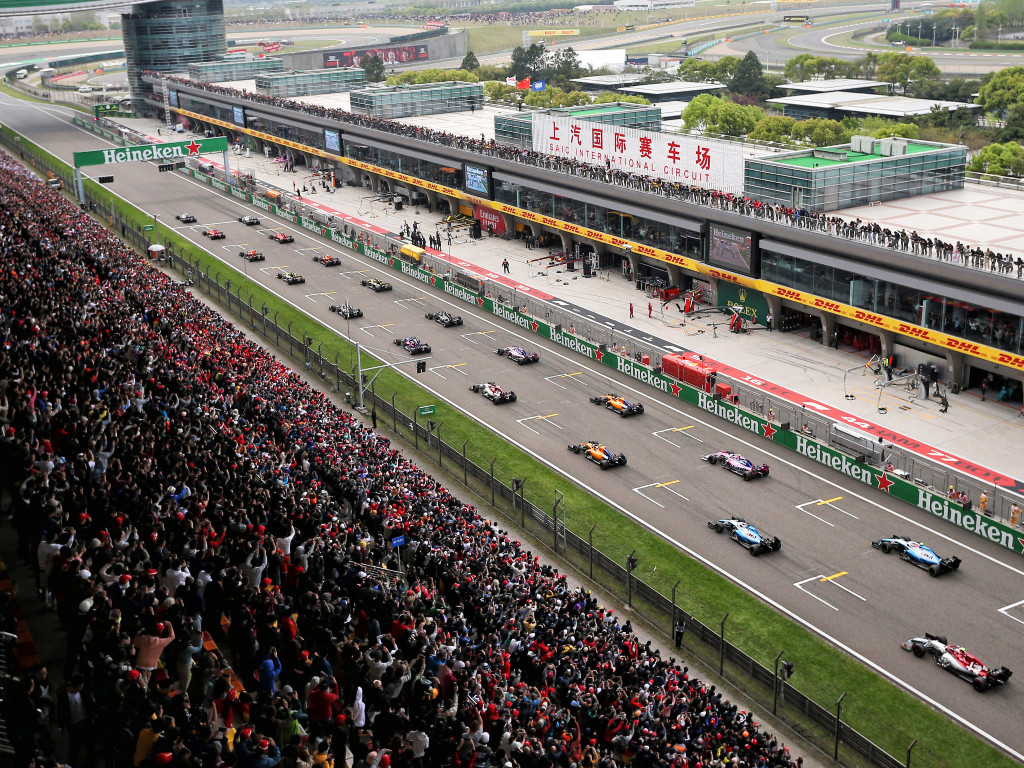 Formula 1 is set to redesign its calendar for the second season in a row in 2021 according to a report, with the Chinese GP again cancelled.

Racingnews365.nl report that following a zoom meeting with new Formula 1 boss Stefano Domencali, the teams have been presented with an updated calendar for the 2021 season.

Rumours have been floating around that the season-opening Australian Grand Prix would be delayed due to the increasing number of COVID cases, while the new strain found in the UK has further made Australia reluctant to open up to visitors.

The calendar revealed by Racingnews365 indeed shows the Australian Grand Prix delayed until November 21, where it would take place two weeks after the Sao Paulo Grand Prix and two weeks prior to the first Saudi Arabian Grand Prix.

It was already confirmed that the Vietnam Grand Prix would not take place again in 2021, and interestingly it seems the Chinese Grand Prix will also be axed for another season.

Talks are ongoing for the event to take place in 2021, but the report states that “it is very unlikely that a new date will be found.”

The Dutch Grand Prix remains on the calendar, even though the event’s sporting director Jan Lammers recently said that there would only be a 2021 Dutch Grand Prix if fans were allowed to attend.

This means then that there would be two vacant slots on the 2021 calendar, which Racingnews365 state will be filled by Imola and Portimao. Both circuits appeared on the 2020 calendar as hosts to the Emilia Romagna and Portuguese GPs respectively.

The new schedule will retain 23 rounds as planned, making it the busiest season in the history of Formula 1.

Here is the proposed 2021 calendar in full: