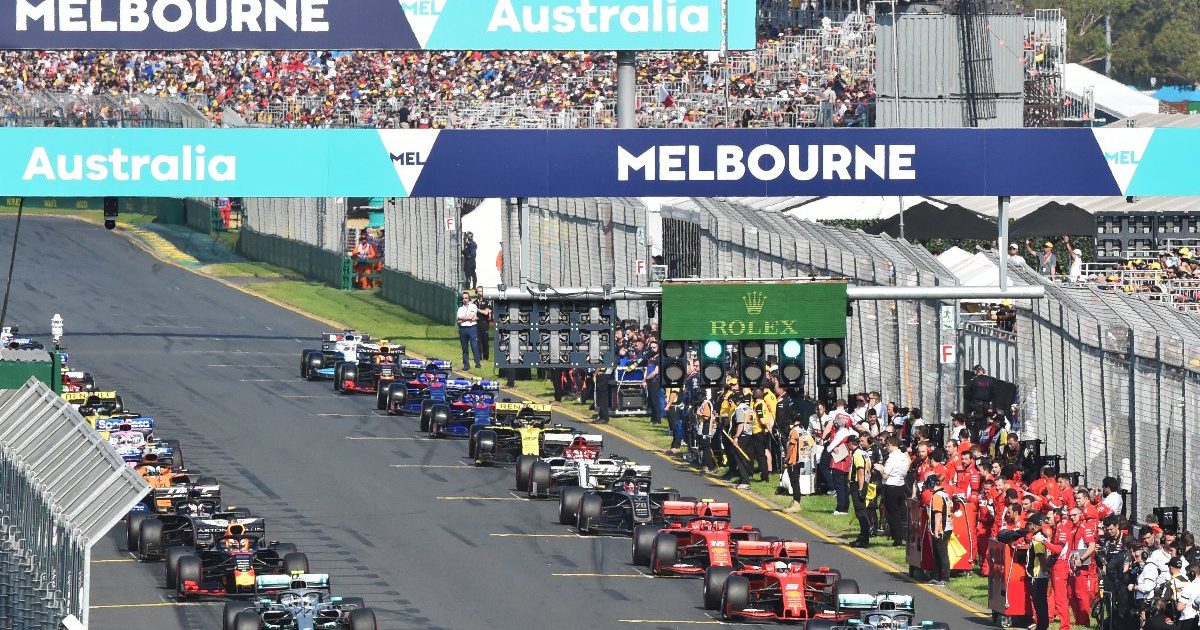 The cancellation of this year’s Australian Grand Prix has been confirmed, the race scrapped from the F1 calendar for the second year in a row.

The state of Victoria announced on Tuesday that the grand prix has been cancelled due to Covid-19.

Already the Melbourne race, which takes place at the Albert Park street circuit, had been moved to the back end of the calendar in the hope that Formula 1 would be allowed entry in the latter part of the year.

The race was scheduled for 21 November, the third last round of the campaign, but has once again been cancelled.

Under Australian government rules, all personnel arriving from overseas must complete mandatory supervised quarantine for two weeks to be allowed into the country.

That is not possible for Formula 1 given that the sport will only leave Brazil eight to nine days prior to needing to be in Australia.

The MotoGP event at Phillip Island has also been called off.

“We understand this is not the news MotoGP and Formula 1 fans wanted to hear,” said AGPC CEO Andrew Westacott.

“I would like to extend my thanks to the Victorian Government, Formula 1 and Dorna Sports for their unwavering resilience and support during this challenging period, and for their ongoing commitment to these two great events.

“There are bound to be ongoing challenges with COVID-19, but I want to reassure fans that while there is sadness and disappointment amongst our wonderful AGPC staff there is a tenacity and determination to make sure the next episodes of MotoGP at the Island and Formula 1 at the new Albert Park layout are sensational showcases of how we do things in Victoria.”

“We appreciate the challenge Australia faces with current international travel restrictions and the importance of vaccinations.” 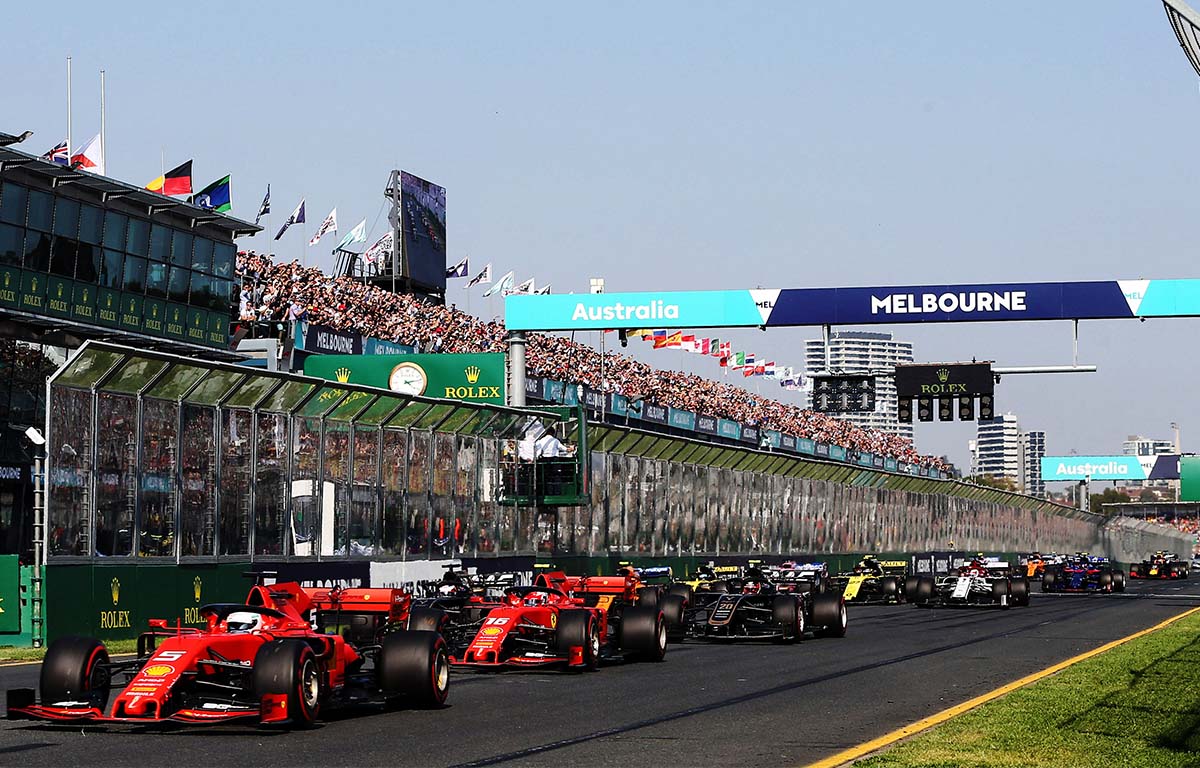 The 2021 Formula 1 calendar has already undergone several changes with the Chinese Grand Prix cancelled even before the first race of the season and Australia moved to the back end of the calendar.

The Canadian Grand Prix later added its name to the list of cancelled events as did Singapore.

Formula 1 confirmed the cancellation with a short statement posted on social media.

‘We regret to announce the Australian Grand Prix will drop from the 2021 calendar,’ F1 said.

‘We have a number of options to fill the place left vacant – which will be worked through in the coming weeks – but we are all sad to miss the fans in Australia this year.’