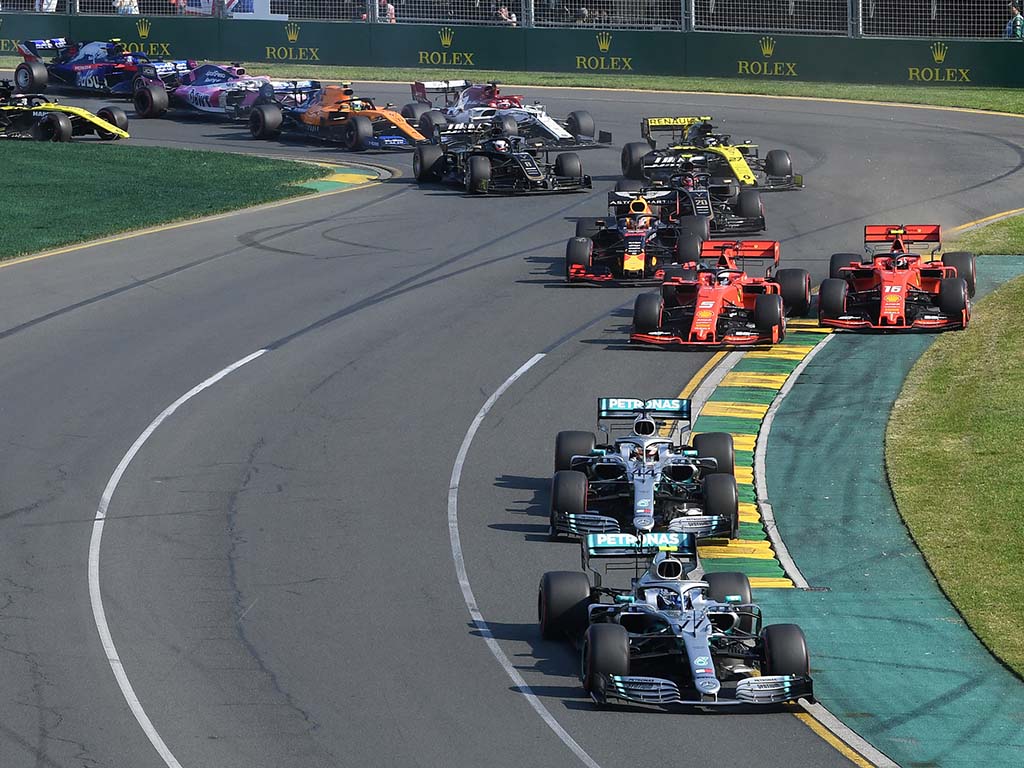 CEO of the Australian Grand Prix Corporation, Andrew Westacott, has said it is all systems go for the season opener in Melbourne despite continued coronavirus fears.

The deadly virus has forced the Chinese Grand Prix to be postponed and the Bahrain Grand Prix to go behind closed doors to create Formula 1’s first-ever ‘TV only’ World Championship race.

But, there is more reassurance from the Australian Grand Prix’s top dog that the curtain raiser at Albert Park will not be postponed and fans will be able to attend the event.

There is also confirmation that Italian-based teams, Ferrari and AlphaTauri, have both been able to fly their key staff members and precious cargo to Australia.

“Not a chance,” Westacott told SEN.

“When you look at 86,000 at the MCG last night, and the footy the week after, we’ve got to go around things sensibly and keep moving on through life while taking the necessary precautions.

“The interesting thing is the Italian freight. The Alpha Tauri cars and the Ferrari cars are on their way from Avalon [airport] as we speak, so it’s really good. The key personnel are on their planes.

“Interestingly, the only two people who didn’t hail from Italy were Sebastian Vettel, who came out of Switzerland, and Charles Leclerc coming out of Monaco via Nice.

Victoria’s chief health officer, Brett Sutton, added that further precautions do not need to be taken at this time due to the low community transmission of the virus in the area.

“There is a time and a place for the cancellation of public gatherings,” he added.

“The timing is important because when community transmission is at significant levels it has an effect.

“When there is undetected or very small numbers of community transmission occurring that is not necessarily the time. It loses the will of the population to engage in what is required and has very little effect on the epidemic curve.

“Make no mistake, we will hit the button on the things that are required for social distancing at the point they’re required.”