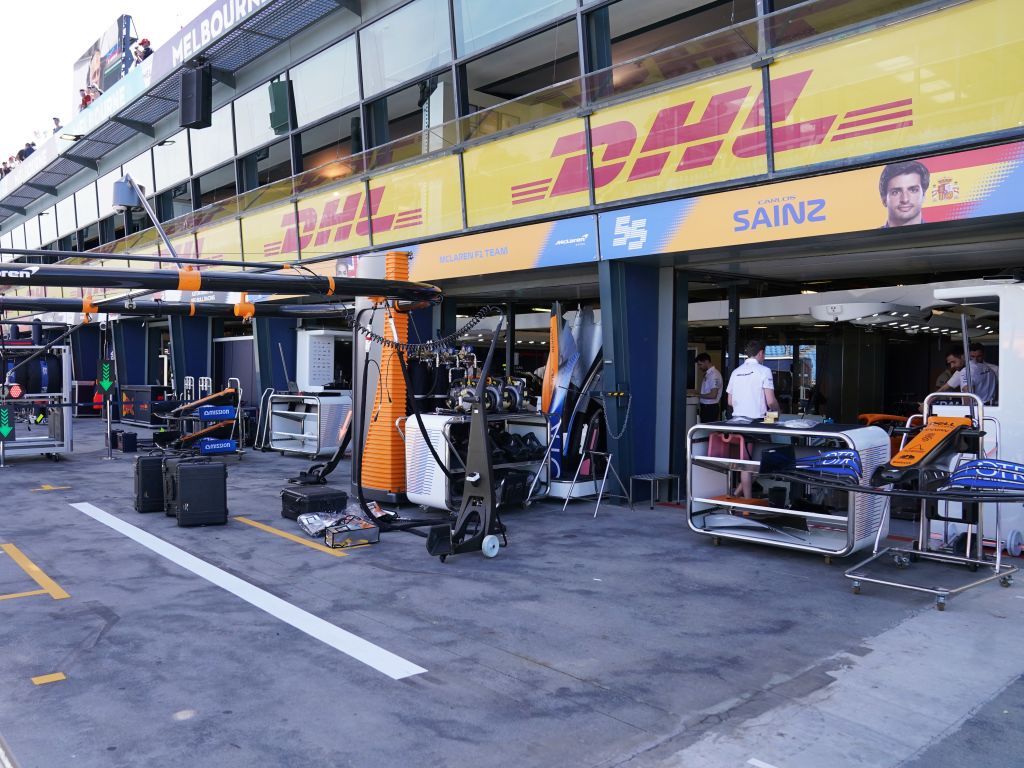 There are conflicting reports over whether the Australian GP will go ahead, with the FIA or Formula 1 still to announce official confirmation.

McLaren confirmed on Thursday that they would not be taking part in the event on the grounds of their safety and all others present in Melbourne.

Their statement read: “McLaren Racing has confirmed in Melbourne this evening that is has withdrawn from the 2020 Formula 1 Australian Grand Prix, following the positive test of a team member for the coronavirus.

“The team has prepared for this eventuality and has ongoing support in place for its employee who will now enter a period of quarantine. The team is cooperating with the relevant local authorities to assist their investigations and analysis.

“Zak Brown, CEO of McLaren Racing, and Andreas Seidl, Team Principal of McLaren F1, informed Formula 1 and the FIA of the decision this evening.

“The decision has been taken based on a duty of care not only to McLaren F1 employees and partners, but also to the team’s competitors, Formula 1 fans and wider F1 stakeholders.”

Lewis Hamilton also expressed his surprise that the event was even scheduled to take place, while Sebastian Vettel claimed that drivers would “pull the handbrake” on the race if the situation worsened.

But Sky Sports reported that the 2020 season-opener will still go ahead after last-minute meetings in Melbourne to discuss the race’s fate.

Minutes later BBC’s Andrew Benson said he had heard from two people in the know that the race was off.

The FIA, Formula 1 or Australian Grand Prix Corporation are yet to give any official confirmation with track activities starting as if it is business as usual.

Four members of the Haas team were tested for the virus and cleared, while the event organisers confirmed that an individual was awaiting results from their test, believed to be a local photographer.