Home News Jones: Australian GP should have gone ahead 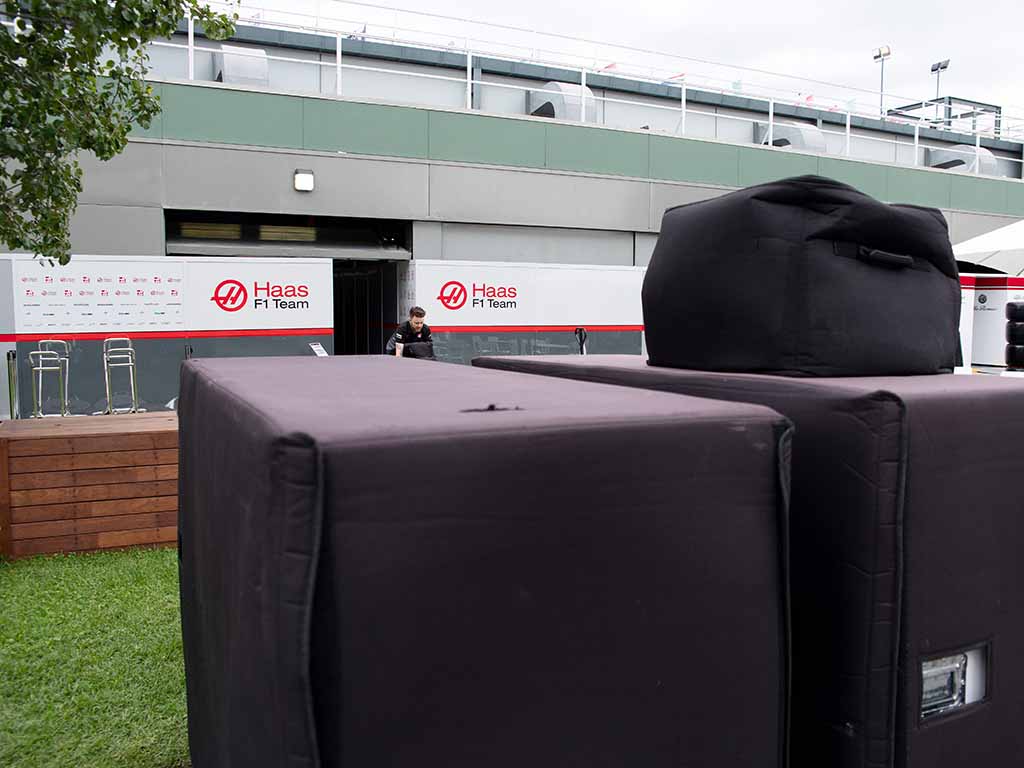 1980 World Champion, Alan Jones, thinks that the season opener at the Australian Grand Prix should have gone ahead.

The Melbourne race weekend was only cancelled with just two hours to go until FP1 was due to get underway at Albert Park after Formula 1 bosses deliberated whether to go ahead or not in the wake of a McLaren team member testing positive for coronavirus.

Jones, who was due to do media work throughout the weekend, thinks the former option should have been taken – but did understand why they picked the latter.

“From my point of view I would have gone ahead and done it anyway but you have to be sensible about the whole thing,” Jones told The Guardian.

“Doing commentary for Channel 10, we had to be on top of the whole deal, seeing what was going on.

“Right up until Friday we all thought that we can keep control of all of this. The catalyst to a certain degree was McLaren. That’s what lit the fuse.

“It is a big blow for Aussie sport, people have come from inter-state and internationally. I spoke to a pommie on Friday and he had flown from bloody England to come here, how bad would that be?

Formula 1 and the FIA have been criticised for even allowing everyone to fly out to Australia in the first place, but Jones cannot really fault them for doing so.

He also feels that the Australian Grand Prix will not be returning to this year’s calendar.

“Twenty-twenty hindsight is a lovely thing to have,” he added.

“I can’t fault them for coming here. It just accelerated and I don’t think anyone foresaw that.

“I think they thought they would be able to get it over and done with. Bear in mind five days before the GP we had 86,000 in the MCG watching the T20 final and that is a lot more confined than the open space of Albert Park.

“My personal opinion is no they can’t run it again this year. If I was a betting man I would advise against it.”