Home News The Austrian GP schedule is out 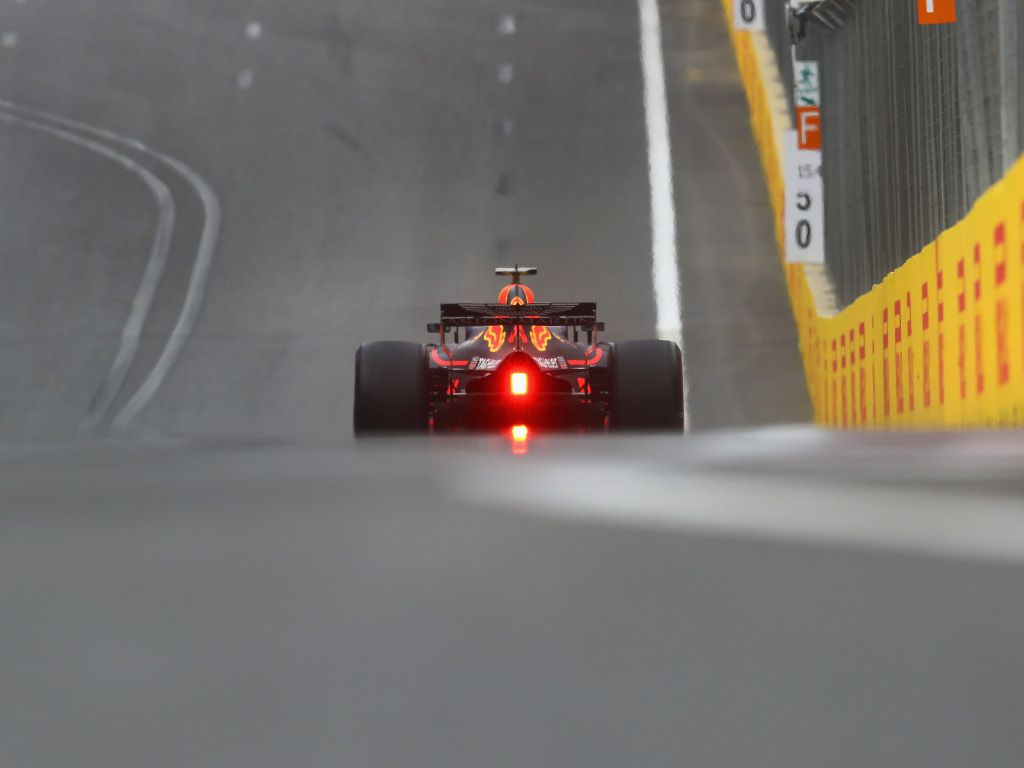 The 2020 Formula 1 season will begin at exactly 11am local time on 3 July with FP1 for the Austrian Grand Prix.

Following Tuesday’s confirmation of the European leg of the 2020 season, the schedule for the season-opening Austrian GP has been revealed.

Both Formula 2 and Formula 3 will join F1 is racing around the Red Bull Ring on Friday 3 July with F1’s first laps scheduled for 11am.

Second practice will begin at 3pm.

Heading into Saturday’s action, the Formula 1 drivers will have their final opportunity to put in some practice laps at noon before qualifying takes place at 3pm.

The formation lap for Sunday’s 71-lap Austrian Grand Prix will roll off the grid at 3:10pm.

A week later and Formula 1 will do it all over again at the Red Bull Ring with race two being called the ‘Steiermark GP’.