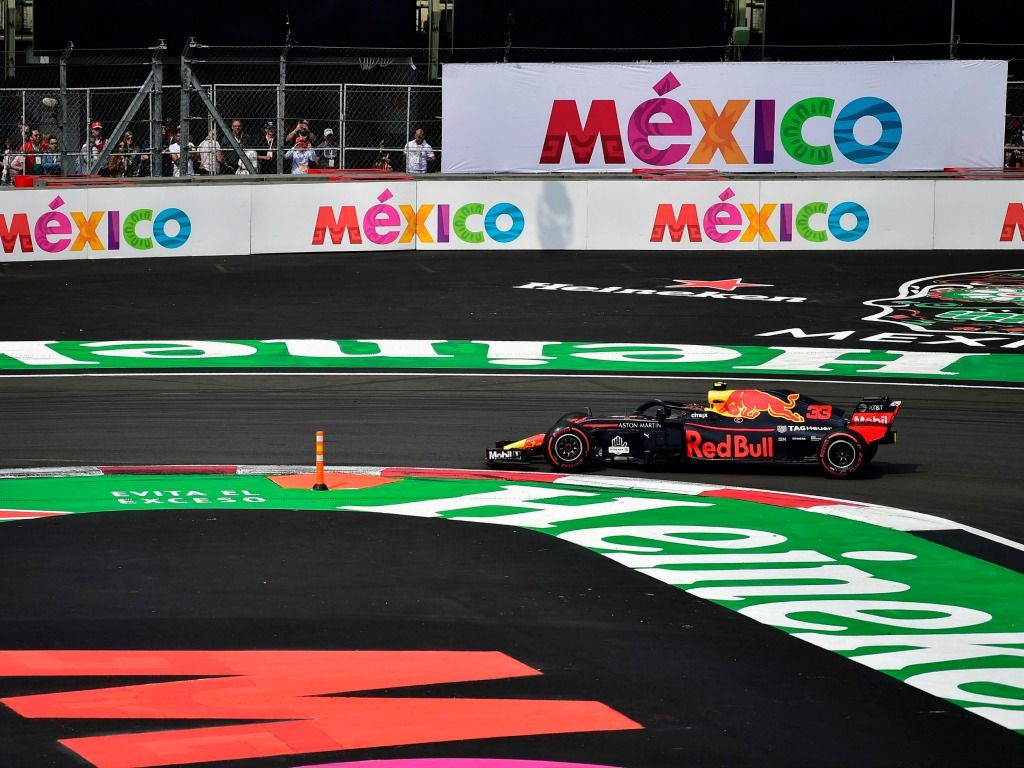 The Mexican Grand Prix is now under threat, despite winning the Best Promoter award at the FIA Prize-giving gala on Friday.

It won the prize for the fourth year in succession, taking the spoils every year since its return to the calendar in 2015.

The Autodromo Hermanes Rodriguez includes a section through the Foro Sol baseball stadium, where the podium takes place.

The race-track also host a round of the Formula E championship, and will host the Race of Champions in January.

However, despite the success of the event, a new national president could see the race scrapped from the F1 calendar.

Andes Manuel Lopez Obrador became president this week and has hinted that the Mexican government will not support an extension to the race’s contract with the FIA.

One of the cost-saving measures could be an end to the Grand Prix, with Ana Gabriela Guevara of the Mexican National Sports Commission speaking this week.

“We need to find out how we can solve this situation but it is not the intention that tax money will be released to keep this event in,” Guevara said.

“In Mexico, there are worse things going on as a large part of the population lives below the poverty line.

“The corruption in this country has caused the Grand Prix to return to Mexico.

“A lot of bribes were paid to bring this event to the Autodromo Hermanos Rodriguez.”

Along with the Mexican GP being in doubt, both Silverstone and Monza could see their positions on the calendar come under scrutiny.

Liberty Media have already announced a Vietnam GP for the 2020 season, and Miami is still expected to be announced in the future.