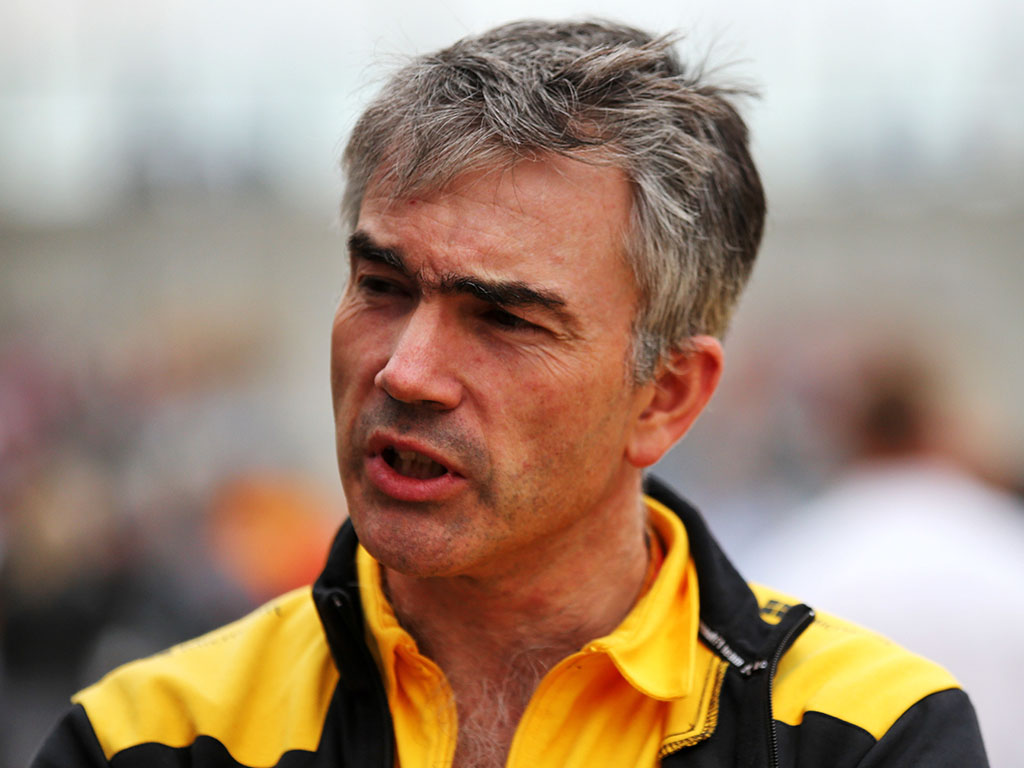 Renault F1’s former chassis technical chief Nick Chester could be heading to Williams for 2020, according to a report by Motorsport.com.

Renault suffered a disappointing 2019, finishing P5 in the Constructors’ Championship behind customer team McLaren having finished P4 in 2018.

This has triggered a reshuffle of key personnel within the team, and Chester was one of those to go when he was placed on a period of gardening leave earlier this month.

Chester was a veteran of the Renault setup, starting out under the Benetton incarnation and sticking with the team as they became Renault, then Lotus, then the Renault works team again.

Chester departed Renault along with former head of aerodynamics Peter Machin, but if Renault’s season was bad, then spare a thought for Williams.

The Grove outfit spent 2019 squabbling between themselves at the back of the grid, and they too underwent a revamp of the management team.

Chief technical officer Paddy Lowe left Williams early in the 2019 season after a period of gardening leave, and it’s his role which Chester is believed to be in contention for.

That being said, deputy team principal Claire Williams remains adamant that they will not rush to appoint a new senior figure.

The senior team is currently comprised of Doug McKiernan who is responsible for Williams’s aero work, Adam Carter who leads its design office, Barney Hassell in charge of vehicle dynamics and Dave Robson who leads the team’s trackside operations.

Speaking to Motorsport.com at the season-ending Abu Dhabi GP, Claire Williams said: “They effectively form the senior technical team and I’m very confident in what they are doing.

“They’re very calm individuals, they know what the ambition is, they know what we need to achieve, and they are doing everything within their power to do that with the resources that they have available to them.

“Of course, any team up and down the grid is always looking at how they can bolster their technical departments because that’s where your performance comes.

“We’re not in any rush and it’s about finding the best person that we possibly can if we choose to go down that road of bringing in a new CTO.”