Home News Axed Vandoorne vows to ‘give it my all’ 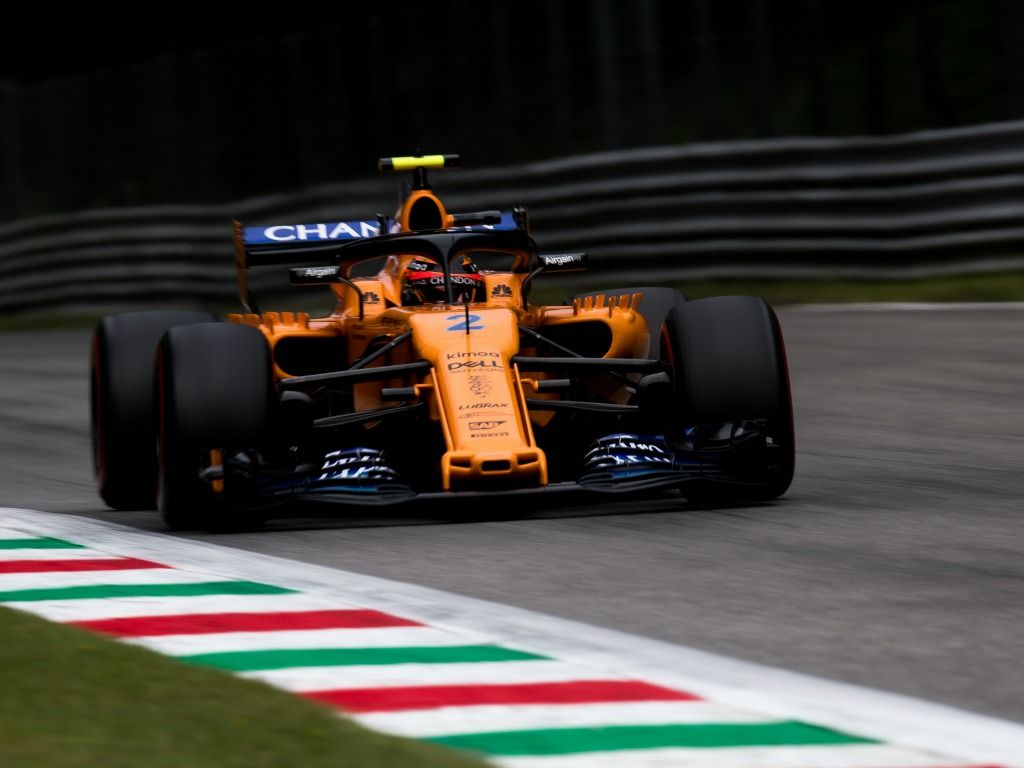 Stoffel Vandoorne will leave McLaren at the end of the season, and he has said that he will give it his all in his last seven races.

The Belgian has been in poor form, having not scored a single World Championship point since the Azerbaijan Grand Prix in April.

He has paid tribute to McLaren, who brought him in to their Young Driver Programme back in 2013.

“I am very grateful to McLaren for investing their faith in me over the past five years,” Vandoorne said in a statement.

“I joined McLaren as a young driver and have since seen my career progress within the team from Test and Development Driver to Reserve Driver and then to full-time race driver.”

The Belgian joined the programme in 2013, and went on to win the GP2 Championship two seasons later, while under McLaren’s stewardship.

Vandoorne then went on to deputise for Fernando Alonso in the 2016 Bahrain Grand Prix, scoring a point on his debut, before taking the place of Jenson Button for the start of last season.

However, this year, the Belgian has struggled, and has failed to out-qualify Alonso all year.

Dear Friends, I will be leaving McLaren at the end of this season. The past 2 seasons we didn’t achieve the succes we’d hoped, but I want to thank everyone for the opportunities they gave me. I met great people and made many friends during my time at McLaren and will give it everything for the final 7 races! We move forward and looking forward to a new chapter in my career! 👊🏼

“While we haven’t achieved the success we’d all hoped for, I’ve really enjoyed the past two seasons racing for McLaren and I have a great relationship with everyone in the team,” he continued.

“My time at McLaren has been a great chapter in my career and I’m thankful for the opportunity the team, Shaikh Mohammed bin Essa Al Khalifa and Mansour Ojjeh have given me to gain valuable Formula 1 experience and develop as a driver.

“I intend to give it my all for the remaining seven races of this season, and will announce my plans for next season in due course.”

Carlos Sainz has already been drafted in to replace the departing two-time World Champion, and his fellow countryman, Fernando Alonso.

Lando Norris has been announced as the man to replace Vandoorne, with the current F2 title challenger having taken part in the last two FP1 sessions  for the team.