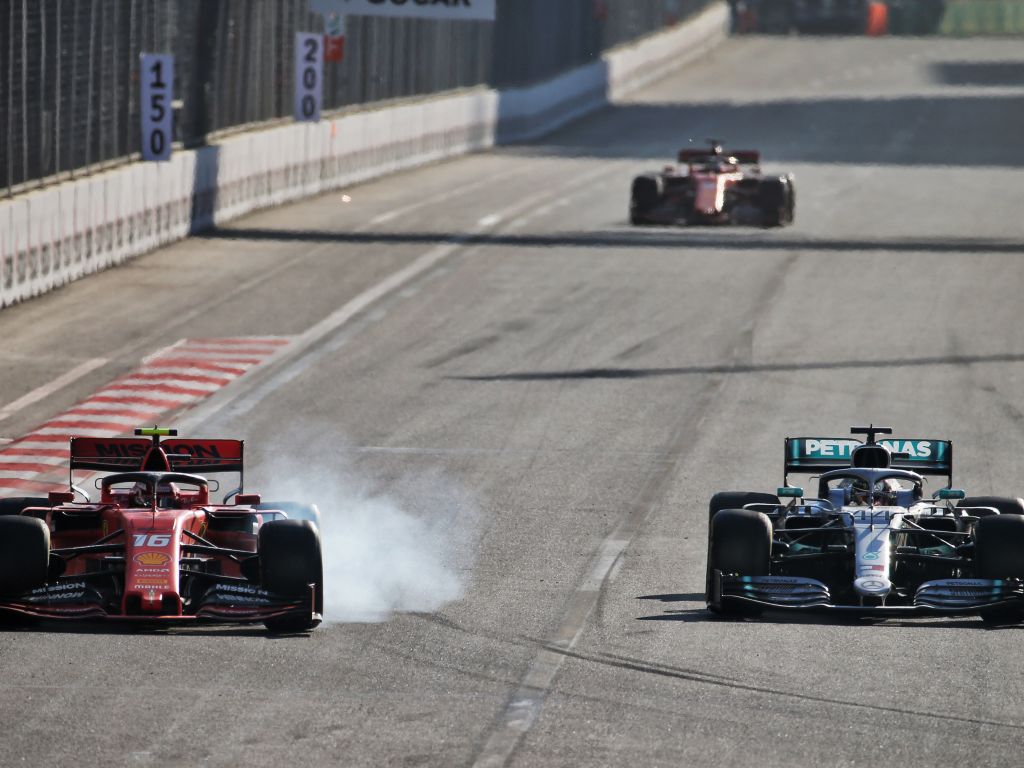 Promoters of the Azerbaijan GP hope to reschedule their race for before September 15, saying mid-October is the cut-off.

The race was originally scheduled to be round eight of the 2020 season, but it was one of the 10 to be called off due to the COVID-19 pandemic.

Formula 1 bosses are hoping to start the season on July 5 with the Austrian Grand Prix, which would be held behind closed doors, and if the Azerbaijan Grand Prix was also to feature on the new schedule, then the cut-off is mid-October for a race that the promoters want to hold before September 15.

“We are in close contact with the Government of Azerbaijan, F1 and other stakeholders,” Baku City Circuit Executive Director Arif Rahimov told MotorsportWeek.com.

“At this moment in time, while we are keen to host a race in 2020, we obviously can’t commit to running the race later in the year until the situation with COVID-19 becomes clearer and the world returns back to close to how we remember it prior to the pandemic.

“We have agreed with F1 that the race should not be postponed until after mid-October.

“We truly care about our fans and value their experience so we would want them to be able to enjoy amazing weather in Baku during the race weekend.”

As well as having a decent window with the weather to host the race, Rahimov said that the construction time to ready the street circuit can also be condensed.

“Usually we programme our construction activities to start 13-14 weeks prior to the race weekend,” he said.

“In the current situation, however, we could try to reduce this to 11-12 weeks, which would involve a more intensive construction schedule.

“If we were in a position to hold the race in a period between early/mid-September to mid-October, then I would be very positive that we can achieve this target, given the fact that most of the construction work would be completed in the summer [during the best weather].

“The fact that we are running the race on the streets of the city adds to the complication – as it does to any street circuit. As such, it would ideally be great to try to run the race before the schools restart after the summer break on September 15th.”

Rahimov made it clear though that the circuit couldn’t host multiple races like what is planned for the Austrian and British rounds.

“In the event that we can stage a race this year, we certainly do not expect to make any changes to the race format, and this has never been discussed with F1,” he explained.

“I also don’t believe it would be possible to run races in Baku over several weekends as it would involve causing too much inconvenience to our residents due to the fact that the circuit is located right in the heart of the city.”