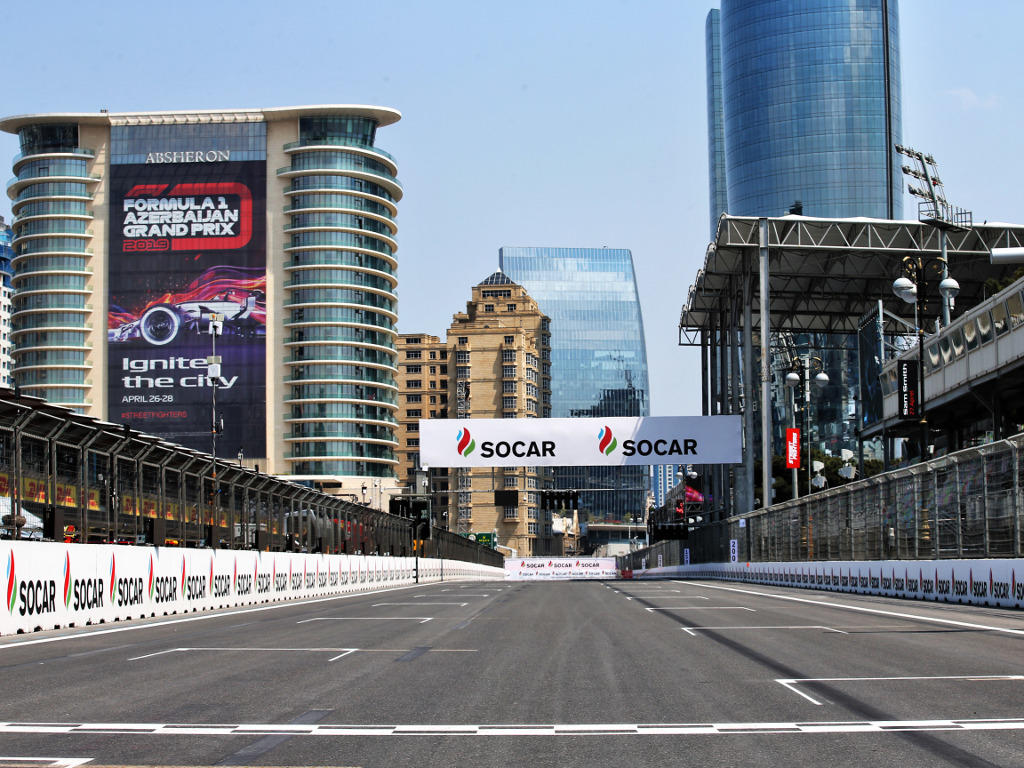 The Azerbaijan Grand Prix in June could now serve as the first race of the 2020 season, according to reports.

Although it took much longer to happen than it should have done, the Australian Grand Prix which was set to open the 2020 Formula 1 season was cancelled.

The spiral into chaos started when a McLaren team member tested positive for the coronavirus, and while orgainsers were keen to still hold the race, Mercedes’ subsequent withdrawal and the decisions of Sebastian Vettel, Kimi Raikkonen and Max Verstappen to fly out of Melbourne forced their hand.

It’s now highly unlikely that the Bahrain Grand Prix next weekend will go ahead, while Formula One CEO Chase Carey had been in Vietnam to hold crisis talks regarding the scheduled third round of the 2020 season to be held in the country.

But with sporting events across Europe being postponed in an attempt to contain the rapidly spreading virus, Autosport report that the Dutch, Spanish and Monaco Grands Prix may also be cancelled.

That would then make the Azerbaijan Grand Prix on June 7 the first race of a reduced season, though the report also states that Formula 1 would look to slot in some of the races later in the year.