Home News Back to the tried and tested for Red Bull 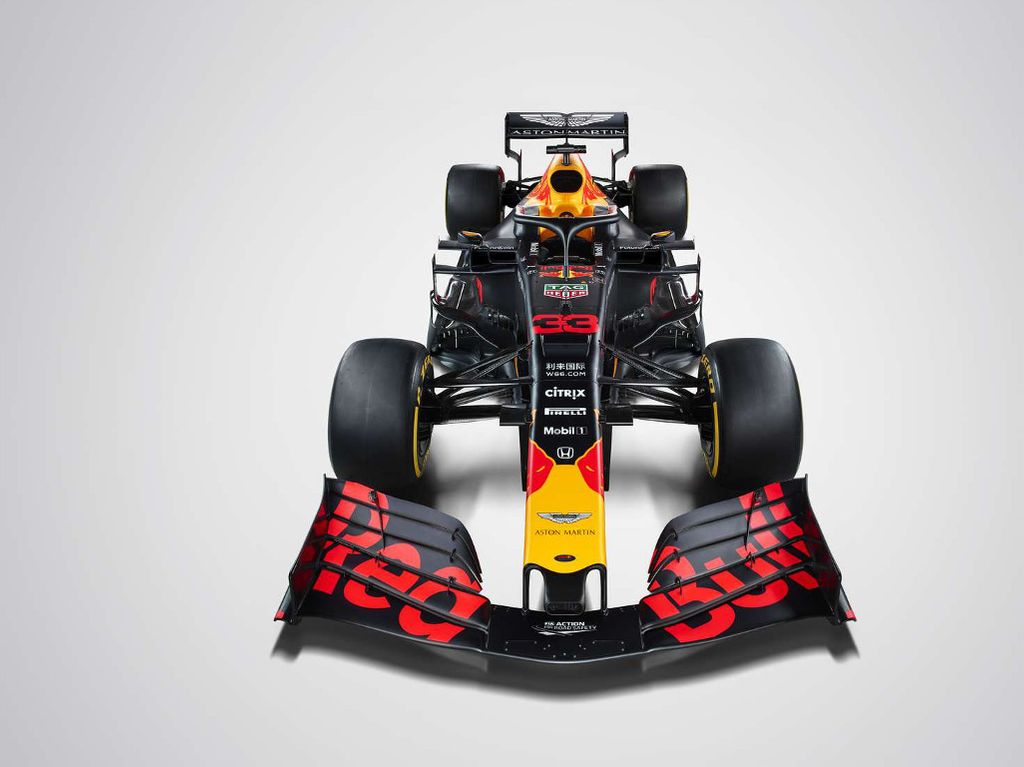 Matte is back for Red Bull Racing, who revealed their 2019 livery before hitting the track on Monday.

The Honda-powered team launched their 2019 season last week, revealing a red-and-blue livery that caught the eye.

However, almost immediately, it was known that it would be a one-off colour scheme just for the day.

The team said in a statement: “Over the last 15 seasons, our livery has become an easily-recognised icon of the Formula One pitlane.

“Our blue colour scheme, complete with red highlights and distinctive yellow nose and airbox have been with us from the start, albeit occasionally revised to move with the times.

“This is our fourth season running with the distinctive matte paintwork.

“Nothing stands still in Formula One, however, and this year’s scheme has been updated to reflect our move to Honda power, and to welcome onboard several exciting new partners.”

Max Verstappen has a new team-mate this season after Pierre Gasly was called up to replace the Renault-bound Daniel Ricciardo.