Home News ‘Bad car is a big issue, buggy car is even worse’ 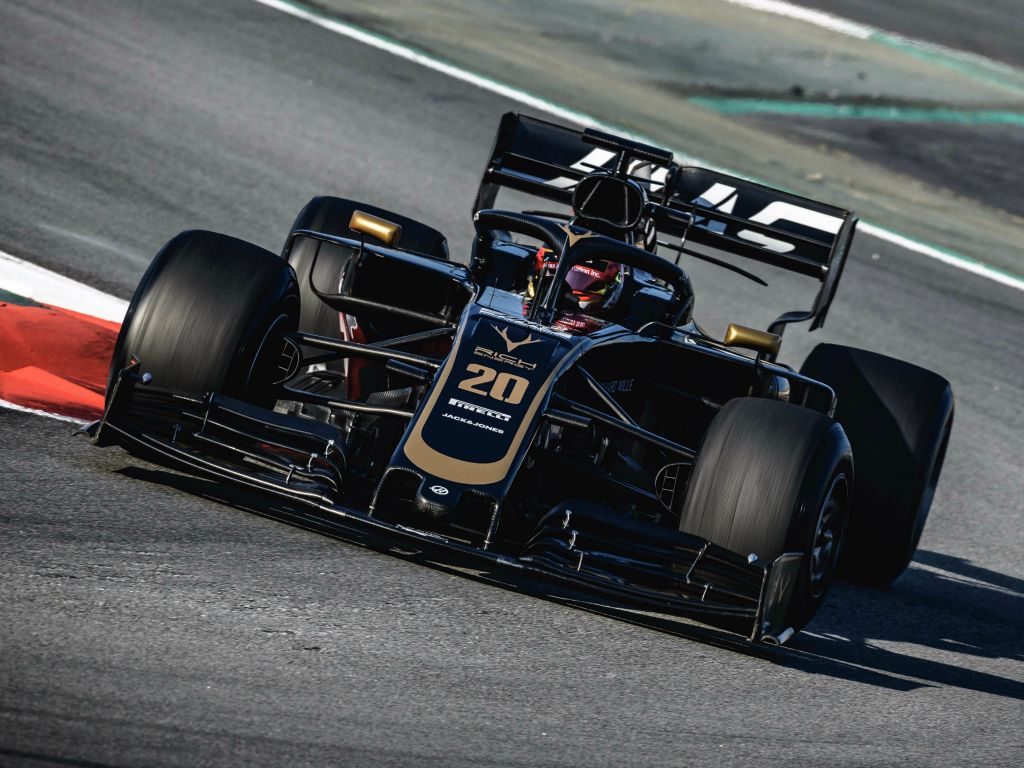 Haas have suffered one of the biggest slumps on any team this season, falling from fifth in the championship to ninth.

While this time last year they had 66 points on the board, to date they have managed just 26.

The VF-19 has proven to be a difficult car as, while its tyres woes have been well documented, there are times the car has pace and others it doesn’t.

And it can have that swing in one race weekend alone.

“We’ve got a lot of work to do, and we know that for the rest of the season that we need to learn to manage the car and the tyres better,” Steiner explained to Motorsport.com.

“If you have a bad car you get a big problem, but if you think with the car which sometimes performs the problem is smaller, you know, it is even bigger.

“Because it is somewhere, and you just need to find it, and it is difficult.”

Although the team is just 13 points behind Renault in the race for P8 in the championship, Steiner concedes making headway won’t be easy.

“A battle. A realistic target result-wise, I have no idea,” he said.

“To get as much understanding as possible between the tyre and the car.

“I mean the car we have got influence, obviously, but the tyre… if that is ruling what your aero does you can’t do a lot about it, you know, and to find that one out is difficult.

“So I don’t really know. [The goal is] to get a good understanding, so we are not falling in this trap next year, but again the tyre will change next year.”