Home News Bahrain oval will be ‘big mess’ in qualifying 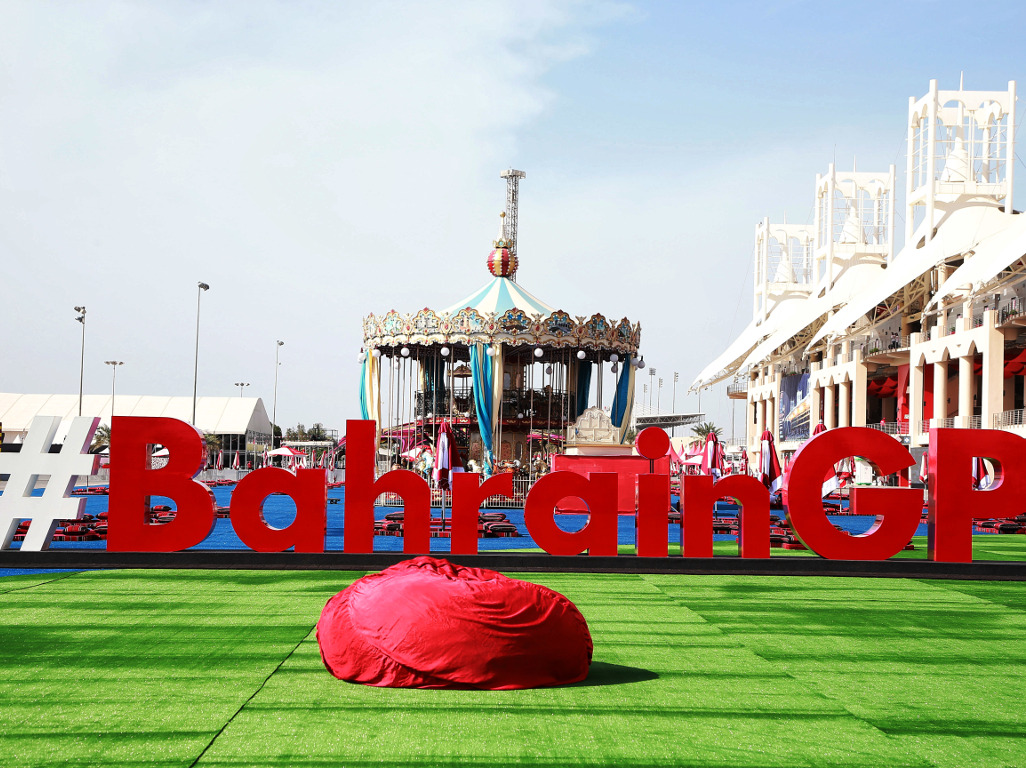 The oval-shaped layout which will be used for Formula 1’s second race in Bahrain will apparently cause a “big mess” in qualifying.

The Turkish Grand Prix will return in 2020 whilst the Abu Dhabi Grand Prix retained its place as the season-ending event.

The first will be the traditional Bahrain Grand Prix, but the Sakhir Grand Prix on the following weekend will be held on an oval-shaped shorter ‘outer track’.

Sub-minute lap times are expected, and in the current generation of Formula 1 cars many team bosses are expecting a “big mess” in qualifying.

Drivers backing off to find clear air for their qualifying laps is becoming a major headache at regular tracks, so the Sakhir GP will be interesting to say the least.

“For sure with 55 seconds per lap it will be a big mess on that traffic on the qualifying laps and it will be nightmare but I think it’s exciting to have different layouts of the tracks when we have a double event like this,” said Alfa Romeo team boss Frederic Vasseur, as quoted by Formulaspy.

Williams deputy principal Claire Williams added: “I think that Formula 1 have done a fantastic job to try and get so many races on the calendar and to allow the teams or to facilitate the teams to be able to race in the same location twice obviously helps with a load of logistic issues that we’re facing at the moment with all these triple headers.”

AlphaTauri team principal Franz Tost is expecting plenty of overtaking with the cars running close together, but is also interested to see how many times the leading drivers can lap those behind.

“We haven’t yet started the simulation work but it will become… especially in the qualifying, from the traffic, maybe a little bit chaotic but entertaining,” he said.