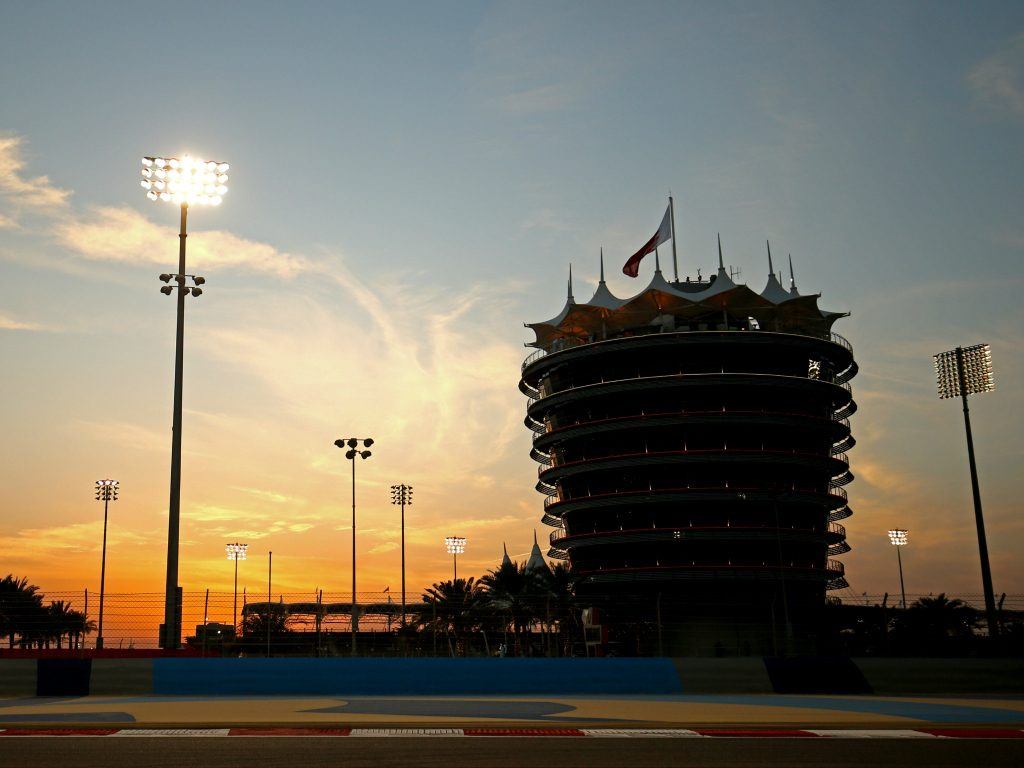 With confirmation that the oval-shaped track will be used for the second race of Bahrain’s double-header, sub-60 second laps are expected.

The circuit will host two consecutive races on November 29th and December 6th before the 2020 season comes to a close in Abu Dhabi.

As soon as hosting a double-header there became a possibility, Ross Brawn touted the idea of using one of the track’s alternate layouts for it, and Sheikh Salman bin Isa Al Khalifa, chief executive of the circuit, immediately confirmed that it was a possibility.

“This idea of a different configuration was new, especially with the details that Ross went in to. But it’s interesting, and it is doable,” he told Autosport.

The sport then assessed the multiple options available in terms of which layout to use. It is now confirmed that they have opted for the outer track, which is shaped like an oval.

“We are excited to announce the outer circuit as the format for the Sakhir Grand Prix and want to thank our partners at the Bahrain International Circuit for their continued support,” Brawn said in an official statement.

“We assessed a number of options for the alternative circuit layout and concluded the outer circuit will provide the best alternative and will provide a new challenge for all the teams and entertain all our fans with high speeds and fast lap times.”

The statement also confirmed that the race will have 87 laps, the most a Formula 1 Grand Prix has ever had.

This is because the high-speed nature of the track, as well as its short length, mean that, according to simulations, it will take less than a minute to complete a lap, with estimates of around 55 seconds.

“We thank Formula 1 for all their work in analysing options for our second race and it’s a great testament to our venue that we will be able to hold what is likely to be very contrasting races on consecutive weekends,” Sheikh Salman said.

“Our outer track has never been used for international competitive racing, so will be a new and exciting challenge for all participants.”

To date, the track has only even been used for corporate events, mainly involving Rolls Royce cars. If Salman gets his way, there will be three DRS zones for the Grand Prix.