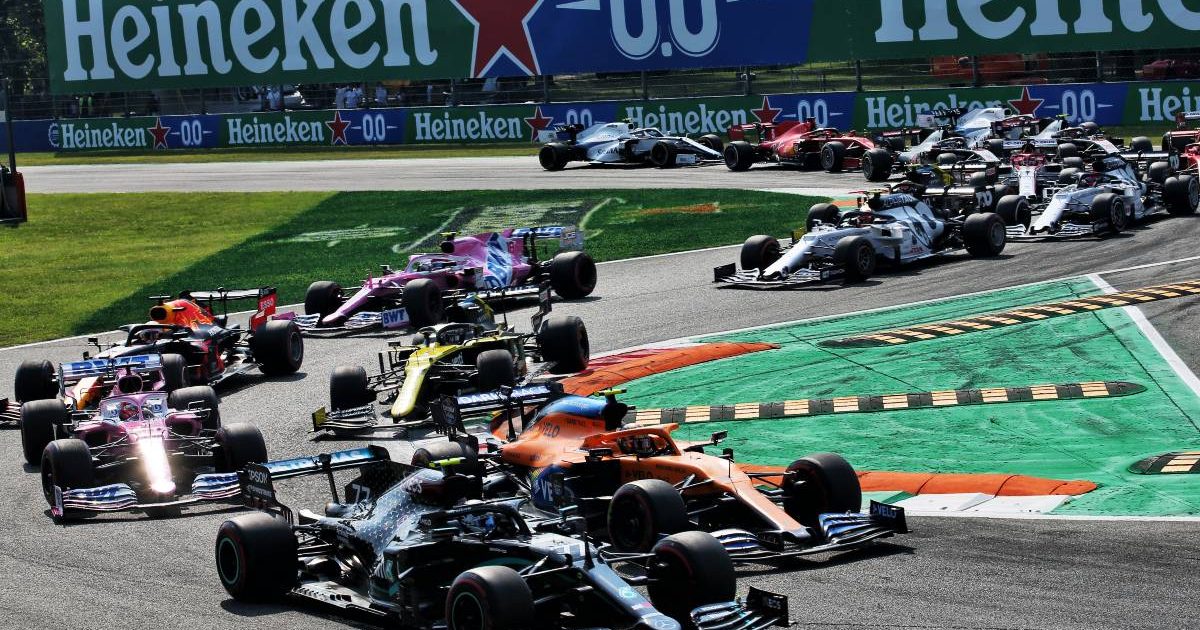 A different race weekend format could take place at three grands prix during the 2021 season, most likely in Britain and any two from Canada, Italy (Monza) and Sao Paulo.

The idea is for qualifying to be moved to Friday to form a grid for a 100km sprint race on the Saturday, with the result of that determining the starting order for Sunday’s main event.

Points would also be awarded for the sprint race on a scale of three for the winner, two for the runner-up and one for third place.

There appears to be broad agreement on the principle, but one snag is the potential costs that would be incurred from damage to cars resulting from incidents during the ‘Sprint Qualifying’ races with a $145m budget cap per team having been implemented this year.

This is likely to be high on the agenda when the next round of discussions takes place during the Bahrain Grand Prix weekend – but Haas team principal Steiner is confident agreement will be reached. 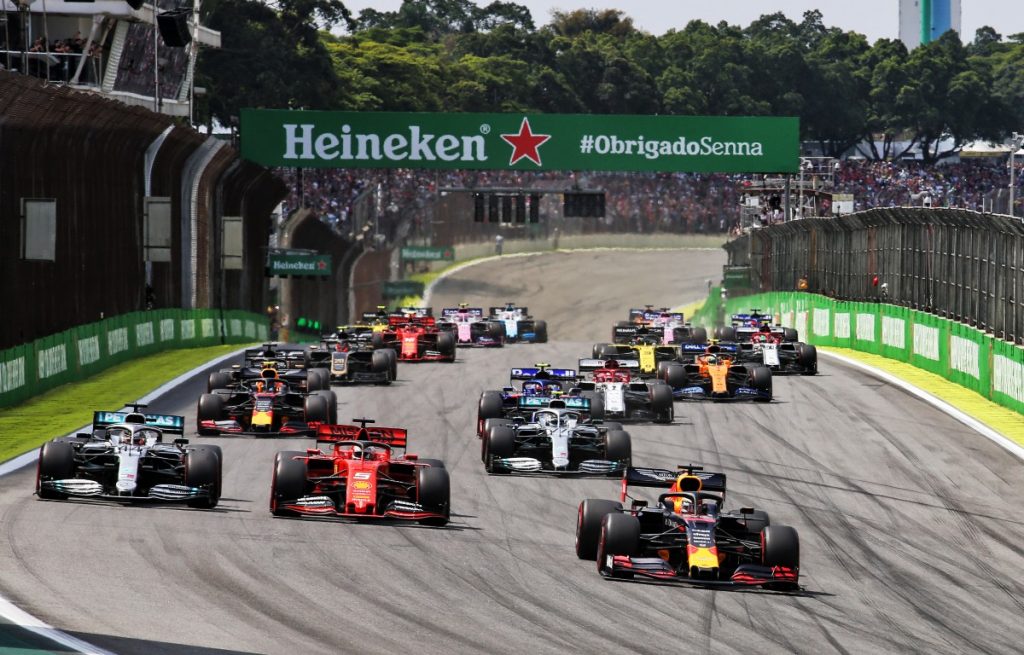 “There’s a few details to be ironed out but I think we are in a fast-moving world and we just need to adapt to it to stay current,” said Steiner, quoted by Crash.net. “For me, that’s the key.

“I think we have enough information now that should help more, which I think it will, that we can get ready. I don’t see a big issue. Obviously it’s a change from the past that we start the season without knowing all the timetable of the year.

“We are still in, I call it the pandemic times, so I think it’s a little bit down to that one that we are now used to a little bit of uncertainty. At some stage we will get back to what we knew exactly before we start the season, but I think we can live with it.”

Motorsport.com say teams want considerably more than the payment Formula 1 have offered them to offset the costs of the new sprint races – they are reporting triple the proposed $1m extra is being asked for.

If enough progress is made, and consensus reached among the vast majority of teams, F1 could choose to put the sprint race proposal to a vote over the next few days.