Home News Bahrain and Vietnam GPs to be cancelled 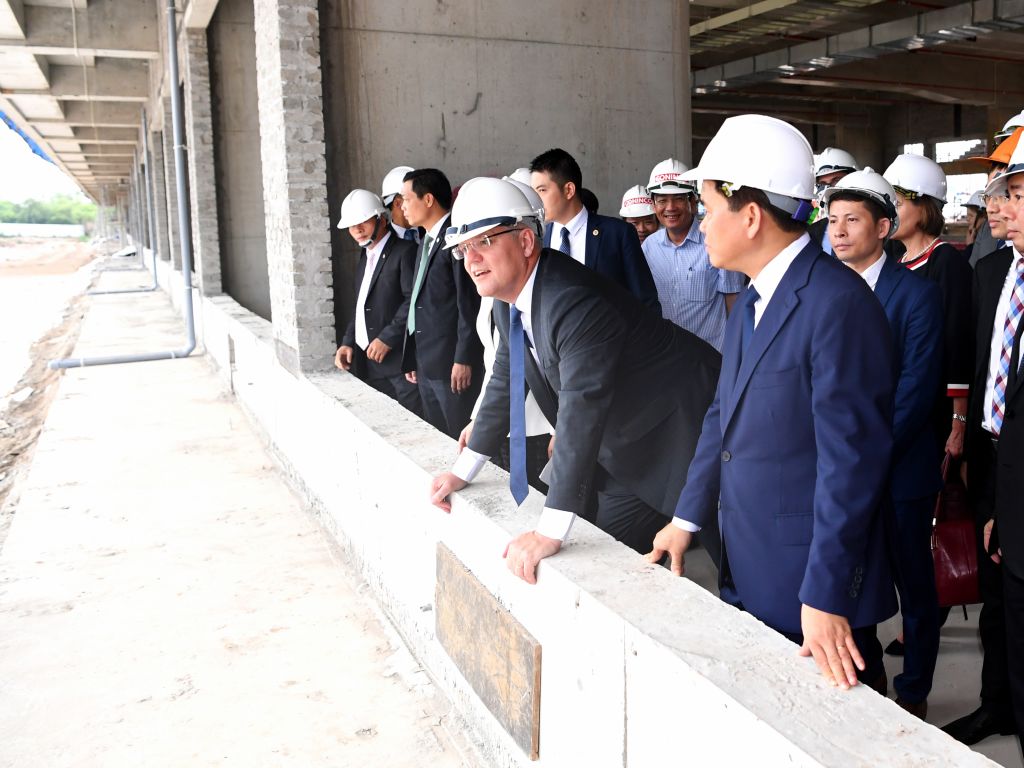 The Bahrain and Vietnam GPs are set to be cancelled today with official confirmation reportedly imminent.

Formula One was due to get underway for 2020 this weekend with the Australian Grand Prix, but the coronavirus had other ideas.

A McLaren employee would test positive for the virus on Friday and the team withdrew from the event before placing fourteen other staff in self-isolation.

The race was finally cancelled just hours before FP1 was set to start with Mercedes withdrawing from the event while Sebastian Vettel, Kimi Raikkonen and Max Verstappen all flew out of Melbourne.

It has been confirmed that teams have voluntarily agreed to suspend work at their factories until March 29 and employees will go into self-isolation when they do return.

Alfa Romeo have said that their staff will not return to work until May 30.

This means the Bahrain Grand Prix will not go ahead, while the Vietnam Grand Prix is now also going to be cancelled – CEO of the Formula One Group Chase Carey was in Vietnam on Friday to hold crisis talks with the event organisers.

With Europe shutting down all sporting events, reports are pointing to the Azerbaijan Grand Prix on June 7 as the most likely starting point for this season.