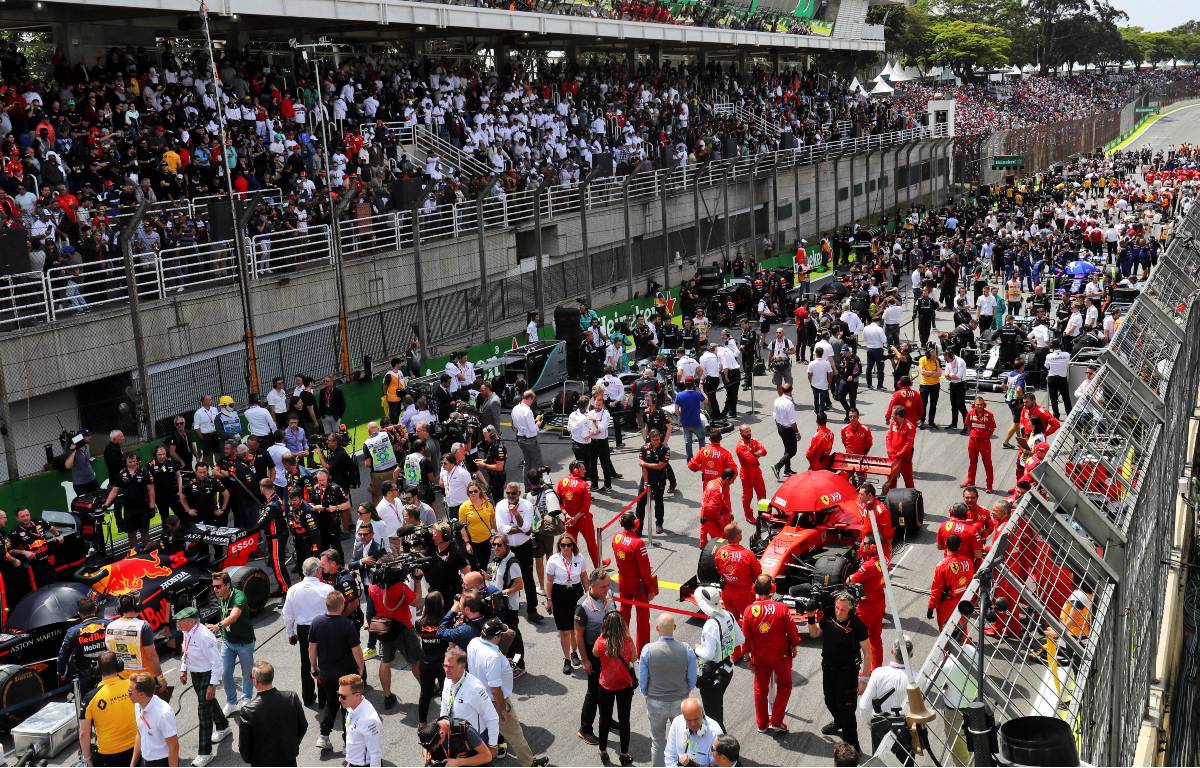 Band have signed a deal to become the new Formula 1 TV broadcaster in Brazil until the end of the 2022 season.

The news comes after Globo, the most popular broadcaster in Brazil, ended its coverage of Formula 1 after failing to agree new terms with the series’ owners Liberty Media.

That cleared the way for Band to pick up the broadcasting rights, while it was also confirmed that they will provide coverage of the 2021 Formula 2 and Formula 3 seasons.

Formula 1 viewing figures in Brazil have been dwindling in recent years with no Brazilian drivers on the grid, and although Band’s audience is considerably smaller than Globo’s, their parent company Bandeirantes Network are delighted with the deal as they look to revitalise their motorsport coverage.

In an official statement João Saad, president of the Bandeirantes Network that owns Band, said: “Brazil represents one of the five biggest markets for Formula 1 in ratings and revenue.

“To once again be the home for the series after 41 years is a reason of great pride for us.”

Band’s sports director Denis Gavazzi added: “Band, together with the entire F1 team, will work hard and with all the motivation for the motorsport lover to vibrate with the Band way of doing sport. It will be a spectacular journey and we can’t wait to start the racing.”

Crucially under the new deal Band will allow Liberty Media to roll out its streaming platform F1TV Pro for live broadcasts in Brazil, something which wasn’t allowed under the previous agreement with Globo.

So the future of broadcasting Formula 1 in Brazil is now sorted for the next two seasons, but there remains doubt surrounding the 2021 Sao Paulo Grand Prix.

Interlagos had signed a new deal to keep the event there until 2025, complete with a rebranding from the Brazilian Grand Prix to the Sao Paulo Grand Prix, reflecting the increased involvement from Sau Paulo is securing he race.

But it is that increased involvement which led to a judge suspending the contract and requesting further documentation from the new promoter Brasil Motorsport over the use of public funds, following a protest in the form of a public petition.

Previously public money had been used only for renovations at Interlagos.

The prospect of a Brazilian Grand Prix being held in Rio de Janeiro at a newly-built track has also now officially been taken off the table by new centrist Mayor Eduardo Paes.