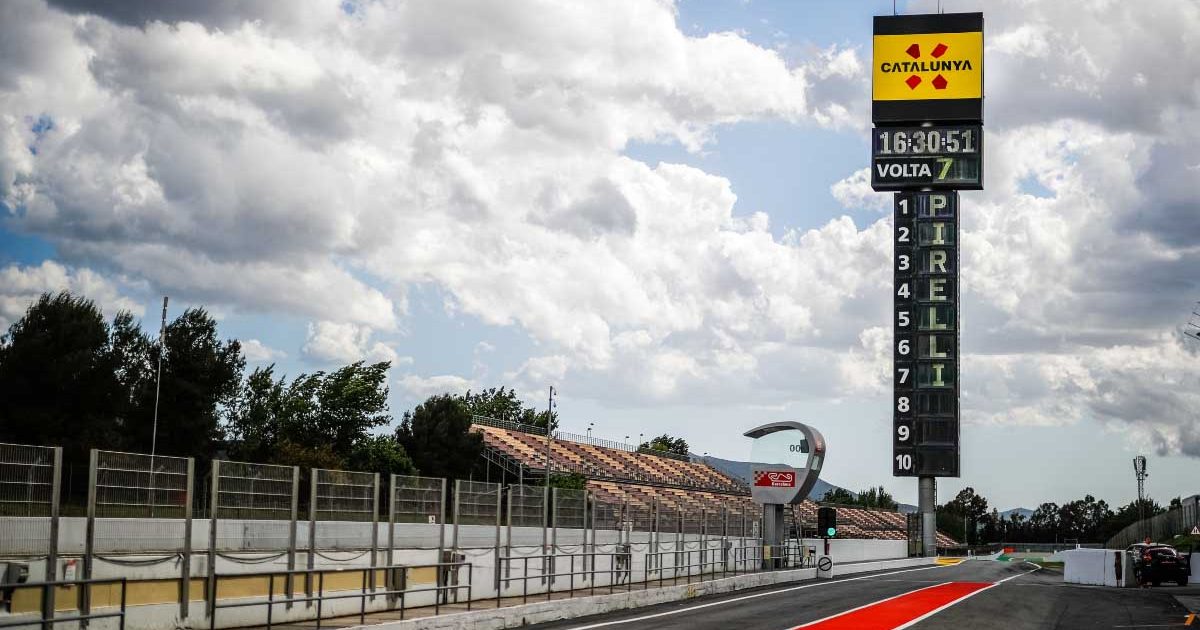 Formula 1 has announced Barcelona will remain a destination on the calendar until 2026 after renewing its contract with the circuit.

The Circuit de Barcelona-Catalunya has been a staple venue for Formula 1 since it opened in 1991 and the sport had included it on the provisional 2022 calendar, subject to signing a new deal.

The sport had stipulated the track’s increasingly outdated facilities needed improving for F1 to keep heading back there, with the circuit having been used extensively for testing alongside hosting the Spanish Grand Prix – and the statement from Formula 1 announcing the deal confirmed those obligations will be met.

Along with the deal to host F1, the circuit will continue to also hold the Catalan Grand Prix in MotoGP as part of the new arrangements.

The Circuit de Barcelona-Catalunya will continue to host the Formula 1 and MotoGP World Championships until 2026! 🖊👍 pic.twitter.com/Vcu0aI4y1x

Catalonia’s local government recently gave the go-ahead for the circuit to sign this new deal, given its commitment to giving the necessary upgrades to facilities, alongside new environmental plans to make the track more eco-friendly.

Formula 1 CEO Stefano Domenicali said: “We are delighted to announce this deal with Circuit de Barcelona-Catalunya.

“I want to thank the promoter and the authorities for their enthusiasm and commitment to keeping Formula 1 in Barcelona, with improvements that will be made to the track and facilities, continuing our long history together.

“The teams and drivers always look forward to racing at the circuit and visiting Barcelona, and the Spanish fans will continue to see their national heroes, Fernando Alonso and Carlos Sainz, up close.”

Roger Torrent, Catalan Minister of Business and Labour, and Circuit de Barcelona-Catalunya President said: “We welcome the renewal of this contract, which includes a mutual commitment clause to help us turn Circuit Barcelona-Catalunya into a model and world benchmark of sustainability applied to this type of facilities.

“We want the circuit to become an exponent of the green transformation and the adaptation of infrastructures to the demands of the climate emergency.”

The Catalan government also said hosting the race in Barcelona is worth around €200million (£169million) to the local economy, and the city serves as a popular destination for fans each year.

Now the circuit’s future is secured, next year’s Spanish Grand Prix will take place on the weekend of May 20-22 as previously planned – pushed back a couple of weeks from its date in recent years to accommodate the new Miami GP.