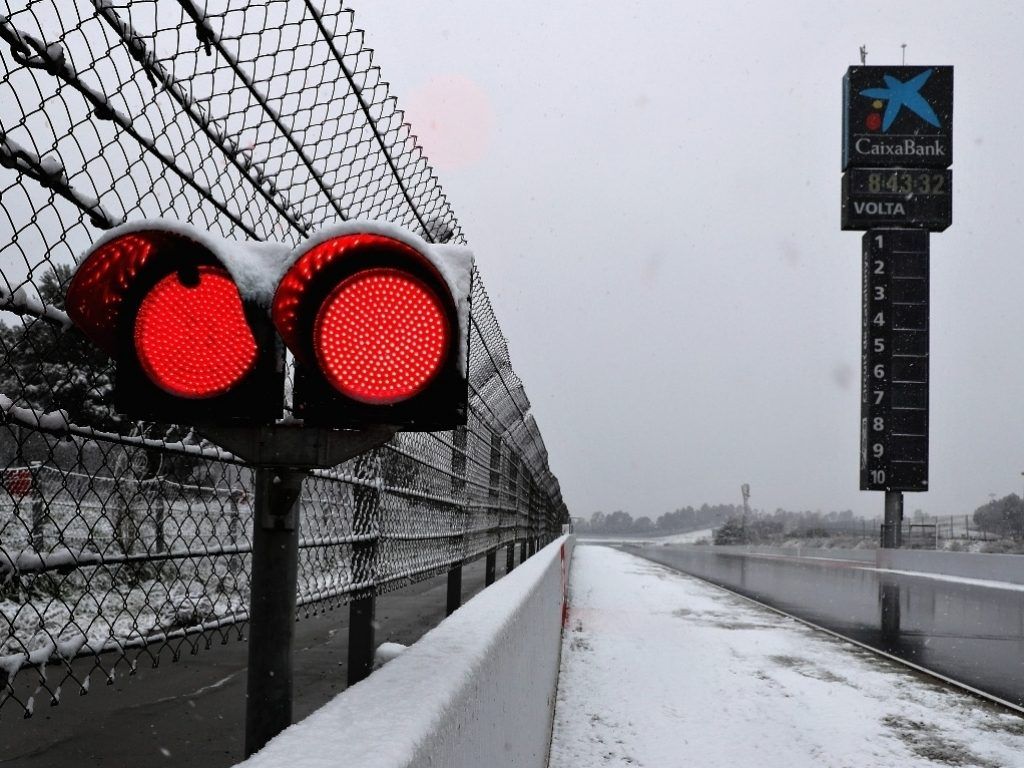 The Circuit de Catalunya will continue to host both pre-season testing events in 2019 despite calls to move to another location.

Freak weather conditions scuppered much of the first test in Barcelona, meaning a lot of time and money was wasted as teams remained firmly in the garage during the very wintery conditions.

Jerez and Bahrain were earmarked as potential replacement venues for 2019, but they have been overlooked and Barcelona will remain the sole host of pre-season testing.

With the 2019 season starting earlier than usual in Australia, the dates for pre-season testing have also been brought forward to reflect the new calendar.

The season opener in Australia is the first on a 21-race calendar and will take place a couple of weeks after the second test from March 15 to 17.