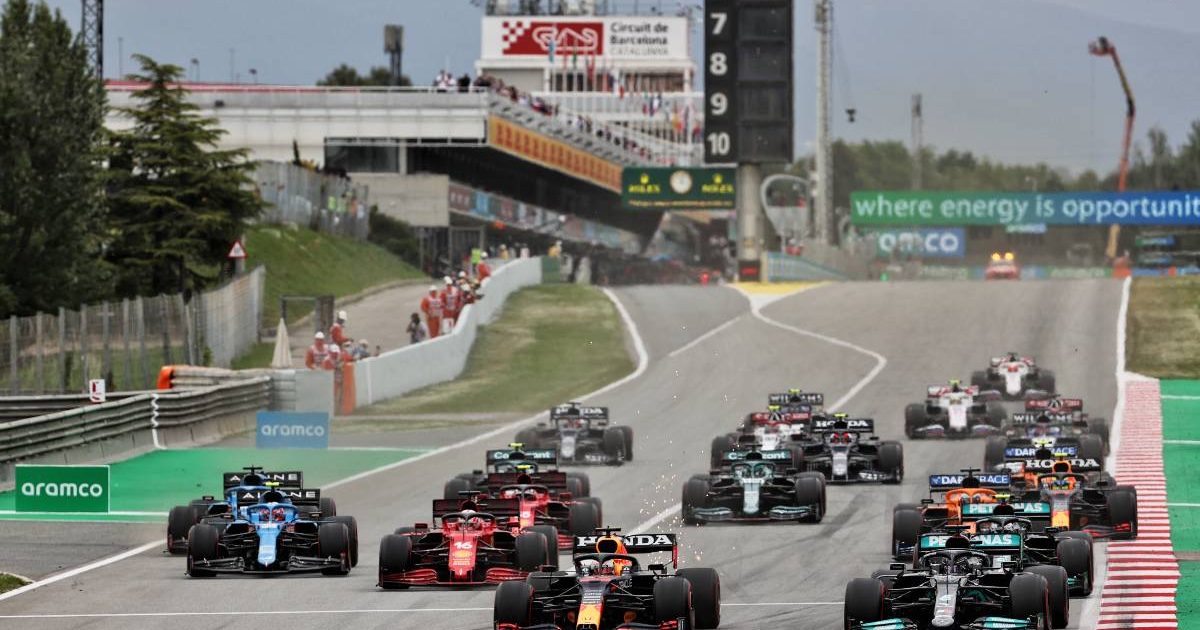 Formula 1 have reportedly set out the requirements for the Circuit de Barcelona-Catalunya to remain on the calendar beyond this year.

The Spanish Grand Prix’s future is in the balance, with its home since 1991 being among the least popular circuits with F1 fans as it rarely produces exciting races.

It has also come under pressure from the addition of new venues being added to the roster, most recently the Miami Grand Prix which is thought to be a candidate for an early summer slot – possibly with Spain making way for it.

An additional one-year contract for 2021 was agreed with Barcelona, the race being won on May 9 by Lewis Hamilton, but nothing yet is in place for 2022 or thereafter.

F1 CEO Stefano Domenicali is reported to have said what needs to be done to preserve the Barcelona track’s status as a race venue – it has also become the traditional scene of pre-season testing, until this year when that was switched to Bahrain for reasons relating to the health pandemic.

“The issue is in our hands, but the commitment should be made within two months and we should be ready to negotiate,” sources from the circuit told Spanish media outlet La Vanguardia.

It was reported that the issue is not only about the fee but also redevelopment of the circuit’s infrastructure.

No sizeable increase to the current race fee of 22 million euros is being sought but Formula 1 want to see upgrades to facilities such as boxes, the control tower and press room, all of which are largely the same as 30 years ago, plus installation of 5G telecommunications.

Reports suggest the level of investment required at the track amounts to between 70 and 80 million euros – and that is without any remodelling of the circuit, with drivers having said they would like the chicane leading into the pits straight removed.

However, that expenditure would only be considered worthwhile if the circuit was awarded a new contract of at least five years’ duration.

Another factor is that F1 are keen for the city of Barcelona to get more involved in organising events to promote the grand prix weekend, similar to Melbourne and Montreal which set a high standard in that respect.

“The city is one of the great attractions of the event,” the circuit source is quoted as saying.

If Barcelona is no longer deemed a suitable venue, SoyMotor report the Spanish Grand Prix could move to its former venue of Jerez, where it was based from 1986-1990 and which also staged the European GP in 1994 and the 1997 World Championship decider.