Home News Stokes would race again ‘in a heartbeat’ 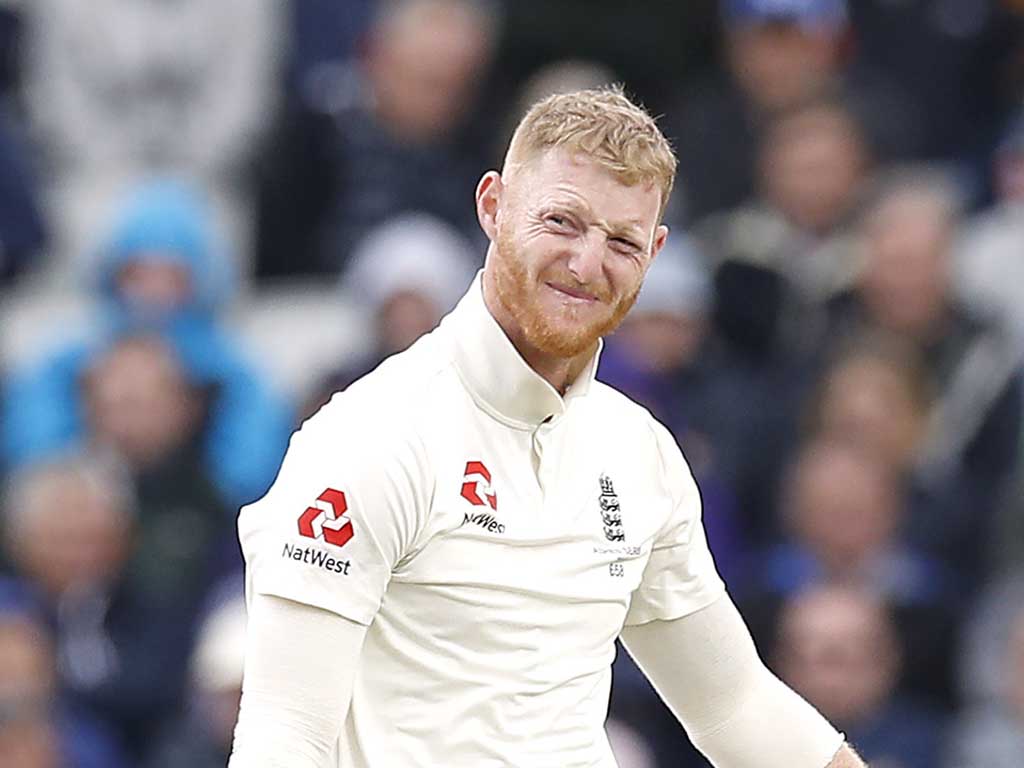 England’s cricketing superstar Ben Stokes has said he would love to race again despite finishing last on his Virtual Grand Prix debut.

Stokes was part of the Red Bull team alongside Alex Albon, with a free spot set to remain for the following races over the coming weeks and months due to Max Verstappen’s dislike for the F1 2019 game.

But whether Stokes will be able to keep his spot remains to be seen after entering a real baptism of fire on his first appearance.

He started by qualifying last, but did get promoted up the grid as ex-Formula 1 drivers turned Sky Sports presenters turned dodgy online racers, Johnny Herbert and Anthony Davidson were penalised for qualifying infringements.

The event, sadly, did not get much better for Stokes, whose early spin in the race left his strategy in tatters.

“Well as much fun as that was I’m a bit gutted I came last,” Stokes said after the race. “It’s the sportsman in me I guess!

“I felt I started off pretty well but that spin out early on will haunt me forever. My plan for the tyres was to start with a medium compound, then finish on soft, but that didn’t happen.

“Instead I started on softs had to change to mediums, then went back to soft – so basically the whole the plan went out the window.

“My Red Bull team-mate, Alex Albon, tried his hardest to give me the best chance possible by giving me tips but he’s not a miracle worker! That being said, the rest of the drivers obviously have been doing this for a long time so I’m pretty proud of my effort from only a week’s worth of practice.

“I would do it again in a heartbeat, I absolutely loved it.”