Home News ‘Benetton bosses were not convinced of Schumi’ 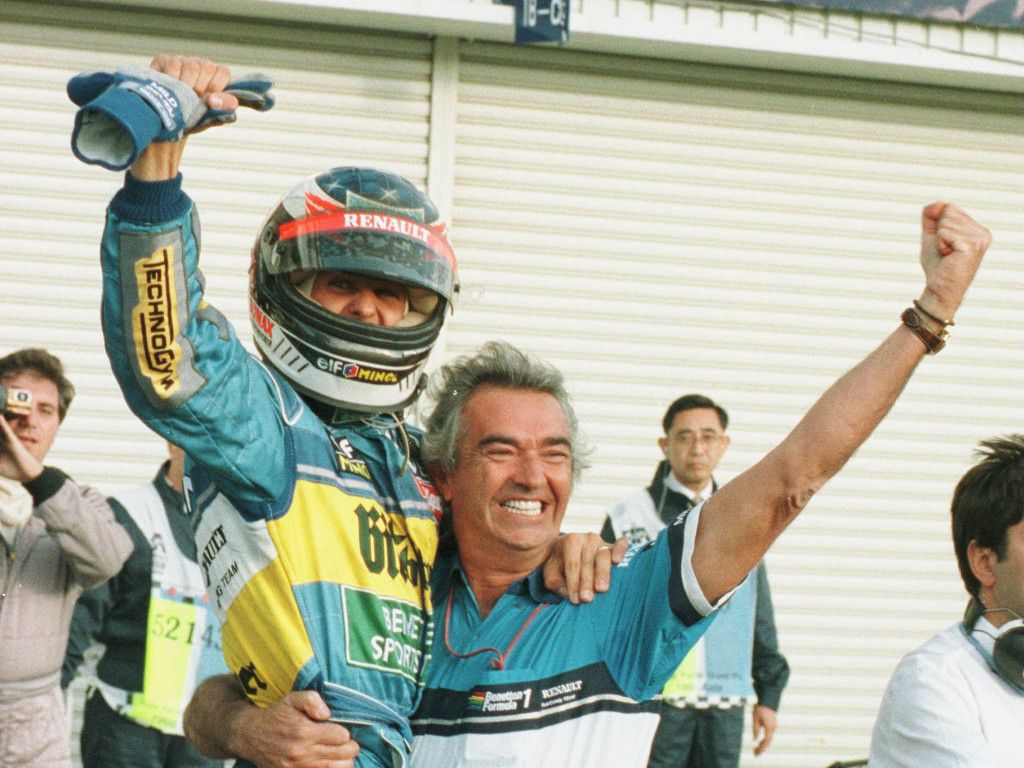 Benetton nearly missed out on signing Michael Schumacher back in 1991 as “no one was convinced” of the German’s talent, no one but Flavio Briatore.

Schumacher was handed his Formula 1 debut by Jorda, qualifying seventh before retiring from the grand prix.

His efforts caught the attention of then Benetton team boss Briatore, who insisted on signing the youngster.

Others at the team weren’t so sure.

“No one was convinced of Michael,” Briatore told German newspaper Bild in a podcast with 2016 World Champion Nico Rosberg.

He added: “I sent him the contract and we signed at three or four in the morning.”

Schumacher went on to win two World titles with Benetton in 1994 and 1995 before moving onto Ferrari the following season.

“If there was a problem with the car, he tried to solve it.

“Other drivers would have said the car is shit.”

Schumacher holds the record for most World titles, seven, and most grands prix wins, 91.