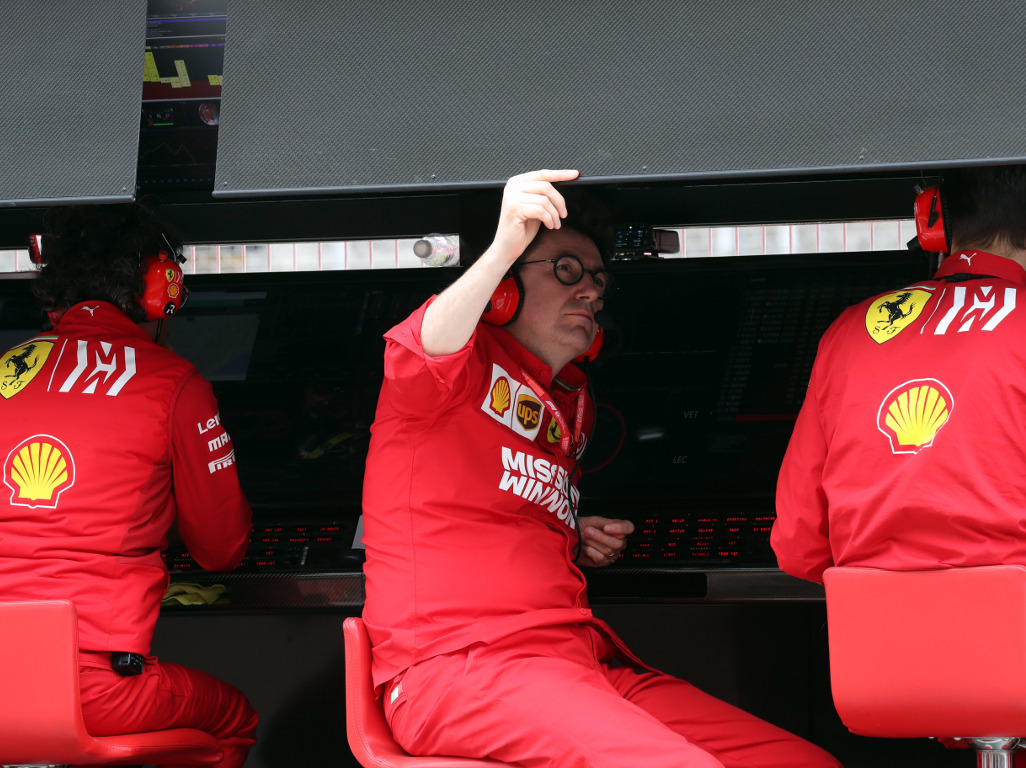 Former Ferrari driver Gerhard Berger has backed Mattia Binotto to lead the Scuderia but concedes they need to cut out the mistakes.

Not for the first time this season, Ferrari paid a hefty price for mistakes made by those on the pit wall when, in Monaco, Charles Leclerc was knocked out in Q1.

The local lad was sitting in the pits as the clock counted down on Q1 and he dropped further and further down the order.

When the final driver to make it out of Q1 set their time, his own team-mate Sebastian Vettel, Leclerc was down in 16th place.

The latest error to come from the Scuderia, who are still win-less in 2019, has heaped more pressure on new team boss Binotto.

Berger, though, is adamant he is the right man to lead Ferrari.

Formula Passion reports the Austrian as having told the Gazzetta dello Sport newspaper: “The move to appoint Binotto was correct.

“After the departure of Montezemolo and Domenicali, Ferrari changed – it was no longer the team I knew.

“With Binotto in charge Ferrari has rediscovered its DNA, but these things take time, they need to stabalise.”

Berger, who claimed five of his 10 grand prix wins with Ferrari, believes all the Scuderia need is that first win for the situation to calm down.

“I am convinced that a victory would be enough to take a bit of pressure and turn the season around,” he added.

“For what they showed in Baku, I was convinced they could play a role in the World Championship but then in Monaco, beyond the mistakes; they didn’t have enough speed.

“I still can’t get an idea of their potential.

“Certainly, if they want to fight for the World Championship, they must stop making these mistakes.”