Home News Berger: I like Vettel, but team orders unfair 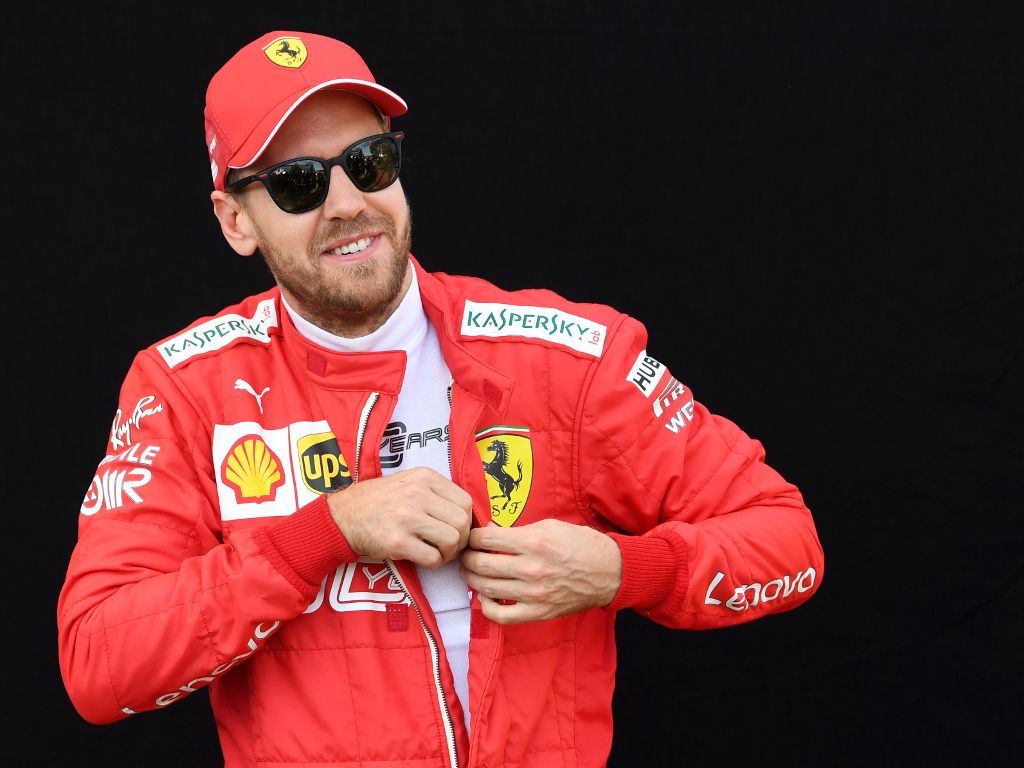 Former Ferrari driver Gerhard Berger believes that the outfit’s use of team orders have been unfair despite Sebastian Vettel’s ability.

The 59-year-old Austrian had two spells with the Italian team and wants to see Ferrari leave Vettel and Charles Leclerc to race freely.

The Scuderia have employed team orders to favour Vettel in all three races this season, a move which has gathered heavy criticism, but also support from those who say that it’s no different to the tactics which Mercedes and others have used throughout past campaigns.

Berger, however, is firmly a part of the critical camp, telling BBC Sport: “Much as I like Sebastian and rate him, here is a boy [Leclerc] who is capable of winning the Championship.”

Ferrari have placed their belief in Vettel as the most likely challenger for the World Championship, but Berger, who was team boss at Toro Rosso when Vettel claimed his first victory at the 2008 Italian GP, sees this as a poor excuse.

“It’s a question of when it is [acceptable], and is it really giving somebody not even a chance to win the Championship? And if you do it in the first or second race, I don’t agree.”

Leclerc stepped up to the Ferrari seat after a strong debut season in 2018 with Alfa Romeo, swapping places with Kimi Raikkonen, and Berger doesn’t believe he has been promoted too soon.

“Not at all,” he said. “In all cases Ferrari always put the two quickest guys in the car and made sure that the lemon was squeezed to the maximum.

“For me that’s also the right way to do it… I think it was just the right timing and the right decision.”