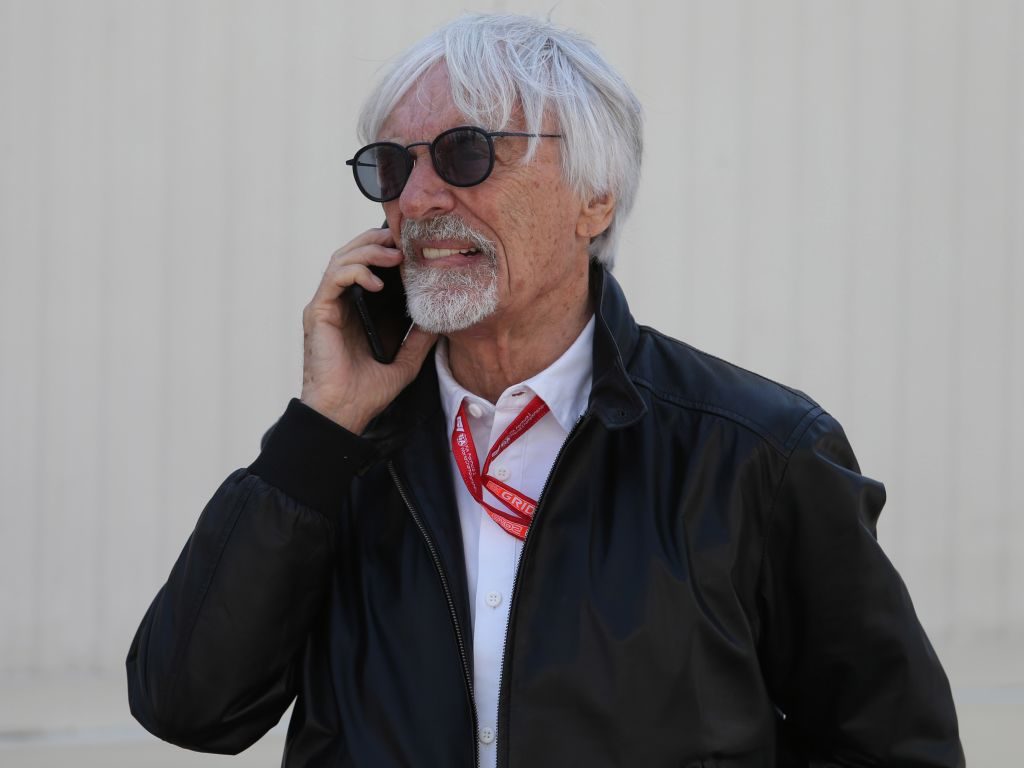 Former F1 boss Bernie Ecclestone believes the only safe thing to do would be to completely abandon the 2020 season.

The first eight rounds of the scheduled 2020 calendar have already been called off, with Australia and Monaco cancelled, due to the coronavirus pandemic.

Currently the Canadian Grand Prix on June 14 is set to be the first race of 2020, though a decision is still yet to be reached regarding if that event will go ahead.

Current CEO of the Formula One Group Chase Carey remains confident of putting together a calendar of 15-18 races for 2020, but Ecclestone isn’t so sure and believes the safest thing to do would be to call off 2020 completely.

Speaking to Reuters, he said: “Today what would I do? I think I’d have to say we’re going to close down talk of having any races this year.

“That’s the only thing you could do safely for everybody so nobody starts making silly arrangements which may not be able to happen.”

Asked if that meant switching focus to 2021, which will see a continuation of the current rules after the planned new regulations were delayed until 2022, Ecclestone agreed.

“Which is what they had to do for the Olympics of course. It’s unfortunate but that’s how it is,” he said.

Despite the lack of optimism, Ecclestone was clear that he does hope Liberty Media can put together a schedule of 15-18 races for 2020, he just doesn’t think it’s realistic.

“I’d be very, very, very surprised if they managed to achieve that,” he explained.

“I hope they do. I really hope they do. They could run three or four races at the beginning of next year and still count to the 2020 championship.

“The problem is where are you going to have them where the teams can go and the promoter wants to run a race.

“It’s all very well making the calendar, which you can do while you wait. The big problem is getting the promoters to want to run the race.”

Ecclestone believes that Liberty should use this time to reevaluate their relationships with promoters and look to cut costs for the teams.

“It could be a good opportunity for Liberty to really get control of everything, take over from all of the promoters and cut the costs immediately to teams, so they are going to need about 70 people instead of 700,” he suggested.

The British Grand Prix at Silverstone is set to take place on July 19, but with the Goodwood Festival of Speed which was planned for earlier in that month now postponed, Ecclestone doesn’t see how the British GP could happen.

“Silverstone can’t run, for sure,” said Ecclestone, who spoke to Goodwood owner Charles March, the Duke of Richmond, about the festival.

“That had to go. For the same reason. Who’s going to go there?”