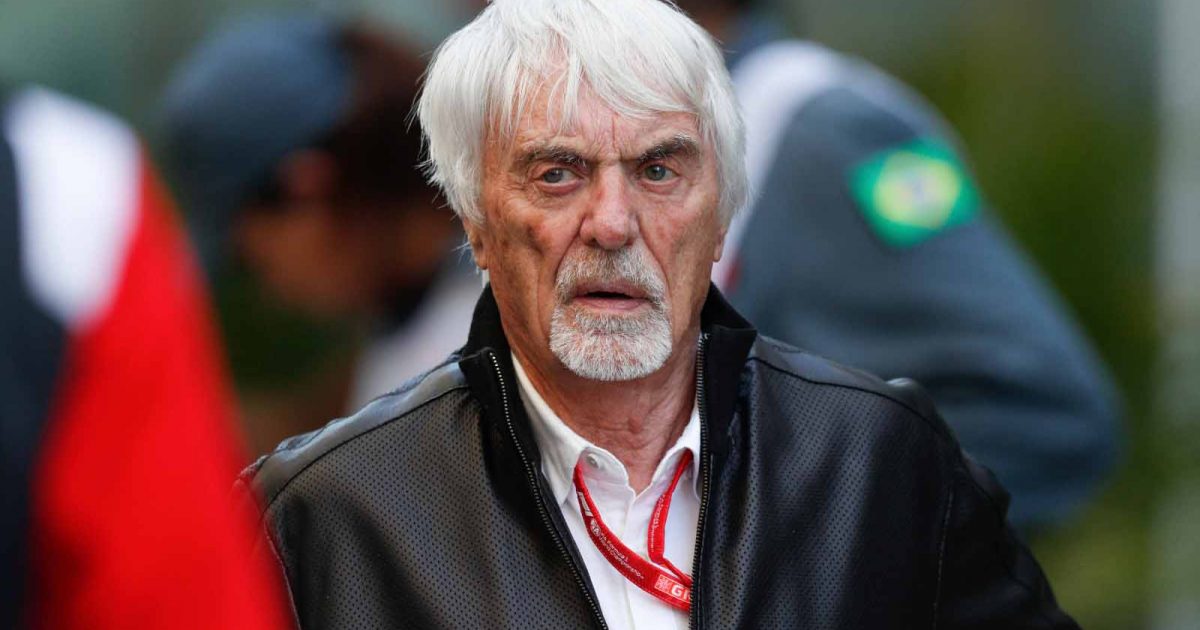 Former Formula 1 boss Bernie Ecclestone was arrested in Brazil on Wednesday night for illegally carrying a gun before boarding a private flight to Switzerland.

Reuters report that Ecclestone was taken to a police facility at Viracopos airport, after police found an undocumented LW Seecamp .32 firearm in his luggage while it was being X-ray screened before his flight.

He acknowledged owning the gun but claimed he was unaware of it being in his possession at the time of the luggage being scanned.

The 91-year-old was eventually freed to fly to Switzerland after paying bail.

Ecclestone and his wife Fabiana, who became the FIA’s first female vice-president for sport in South America last year, were both reportedly in Brazil attending different events throughout May, including a meeting with three-time World Champion Nelson Piquet and attending a Brazilian stock car race.

Ecclestone is one of the most iconic Formula 1 figures, his 40-year stint as the series’ executive coming to an end in 2017 after Formula 1 had been purchased by Liberty Media in the previous year.