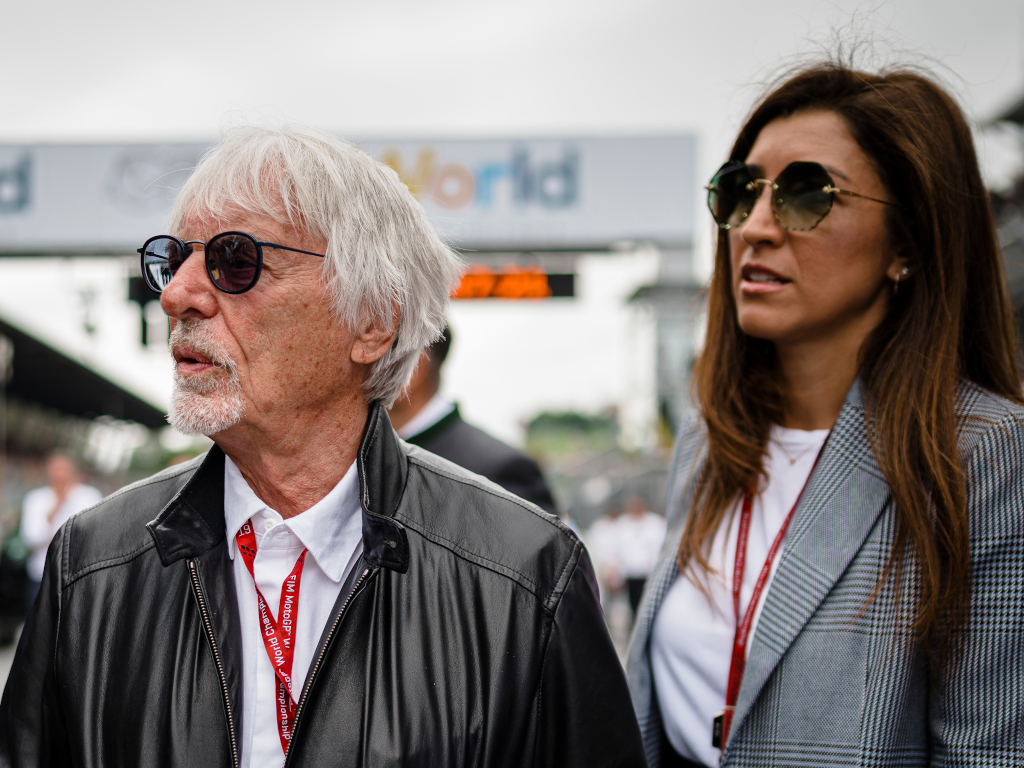 Bernie Ecclestone is baffled by the fuss surrounding his baby news saying there is “nothing that unusual here”.

Ecclestone confirmed earlier this week that his wife, Fabiana Flosi, is expecting.

For the former F1 supremo it will be his first child with 44-year-old Flosi, and his first son.

But while the Ecclestone family is celebrating the news, it hasn’t gone down well with everyone.

While some have applauded his prowess, others have brought his age into the debate.

“There’s nothing that unusual is there?” the 89-year-old told the Daily Mail.

“I haven’t had a job for a little while so I have had plenty of time to practice!

“She is thrilled. We’re not sure what all the fuss is about!

“I’m very happy and happy really for my wife, she’s been looking forward to this happening for quite a few years so I’m happy she’ll have someone after I’m gone.”

He added: “It’s fun, I don’t see any dramas, I’ve got grandchildren and I’m looking forward to having another baby.”