Home News Ecclestone agrees with Max on Drive to Survive 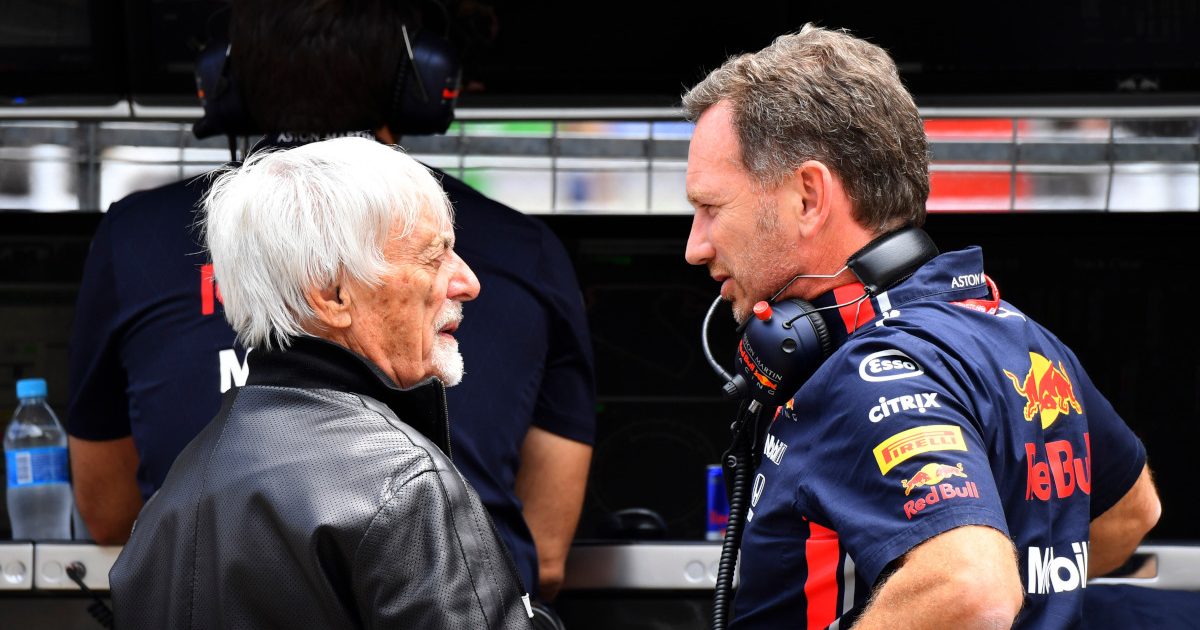 Bernie Ecclestone has backed Max Verstappen in his criticism about the ‘Drive to Survive’ series, saying he also gets “a bit upset” about it.

Netflix is currently filming the fourth season of Drive to Survive, a docudrama based on Formula 1.

But one driver that will not be granting interviews or sharing his thoughts in any way is championship leader Verstappen.

Speaking ahead of the US Grand Prix, the Dutchman did not hold back in his criticism of the series.

“They faked a few rivalries which don’t really exist. So I decided to not be a part of it and did not give any more interviews after that because then there is nothing you can show.

“I’m not really a dramatic show kind of person. I just want facts and real things to happen.”

But while the Red Bull driver’s rivals were quick to defend the series, former F1 supremo Ecclestone says he agrees with Verstappen.

“I’m a realist and I know it’s not going to be very real,” he told Reuters. “So I know how these guys act and think and do, a lot of them.

“And when you see things you know are completely wrong, then maybe I’d get a bit like Max and get a bit upset.”

Max Verstappen opted out of 'fake' Drive to Survive

“I’m not really a dramatic show kind of person. I just want facts and real things to happen.”https://t.co/7awTkrgEPl #F1 pic.twitter.com/hzW7aR9QQM

But while Ecclestone will not be heading to Netflix to watch season four, he is very much invested in seeing the outcome of this year’s title race.

After seven years of Mercedes securing the championship double, Lewis Hamilton’s chase to break Michael Schumacher’s record with an eighth World title are hanging in the balance.

After losing the United States Grand Prix to Verstappen, the Briton saw his deficit doubled to 12 points.

But with five races remaining, one of which is a sprint qualifying weekend, there are 133 points still in play.

Ecclestone reckons such is the excitement in a season that has swung back and forth between Verstappen and Hamilton that even the practice sessions are something to watch.

He, however, is not willing to put his millions on betting which of the two will take the crown.

“Up to now, it’s been Lewis will be on pole and Lewis will lead from the start to the end and that’s it. Nobody’s that excited about it. I’m keen now to watch all of the practices and all of the races,” said the 90-year-old.

“If you said to me ‘I’ve got to sell the house and put all the money on one of them, what would you do?’ I’d say I’d probably go and play roulette because anything can happen.”