Home News ‘Either Ferrari cheated or they did not’ 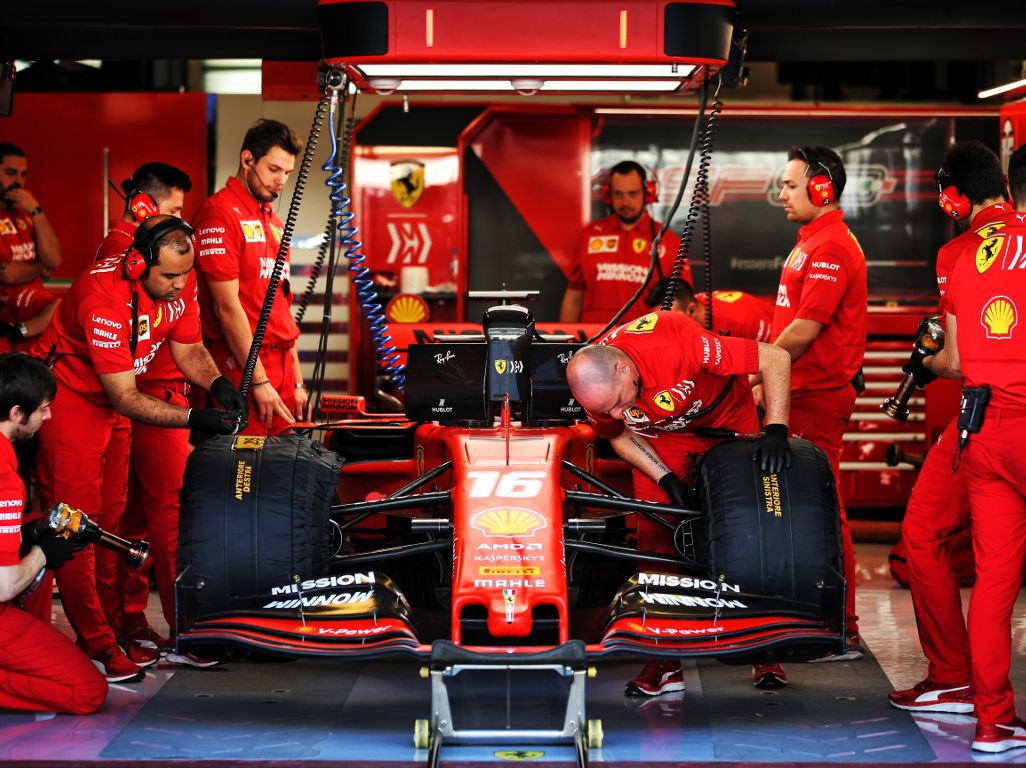 Bernie Ecclestone has yet again hit out at the FIA’s handling of the Ferrari engine saga, saying the ambiguity is not good for either party.

Last year Ferrari’s rivals raised questions about the legality of the Scuderia’s power unit and, more to the point, its fuel flow.

They felt Ferrari were by passing the FIA sensors, handing them a much welcome power boost.

But while the FIA walked off with Ferrari’s power unit, that of a customer and one from a non-Ferrari powered team to examine the parts, they were unable to reach a definitive conclusion.

This led motorsport’s governing body to announce earlier this year that it had signed a secret agreement with Ferrari that put the matter to rest.

They wrote to the FIA demanding an explanation or they’d take the matter to court.

None, though, has been forthcoming with president Jean Todt saying Ferrari “opposed” him releasing the details and therefore he cannot.

Ecclestone has scoffed at the FIA’s handling of the situation.

“I would never have allowed that,” he told German outlet Sport1.

“What is this? Either someone cheated or not.

“The FIA statement sounded like an admission of guilt from Ferrari. Why else would they have got involved in it in the first place?”

The former F1 supremo urged rival teams to “sue” the FIA as they have every right to the prize money if Ferrari’s power unit was illegal.

“The other teams must now stay tough and sue the FIA in an emergency,” he added.

“After all, we are talking about several million dollars of prize money that they are entitled to.

“When McLaren was involved in the espionage scandal in 2007, I didn’t let it get to trial.

“We subsequently disqualified McLaren and punished them with 100 million dollars.

“The other teams logically moved up in the prize money table. Everything has been processed transparently.”