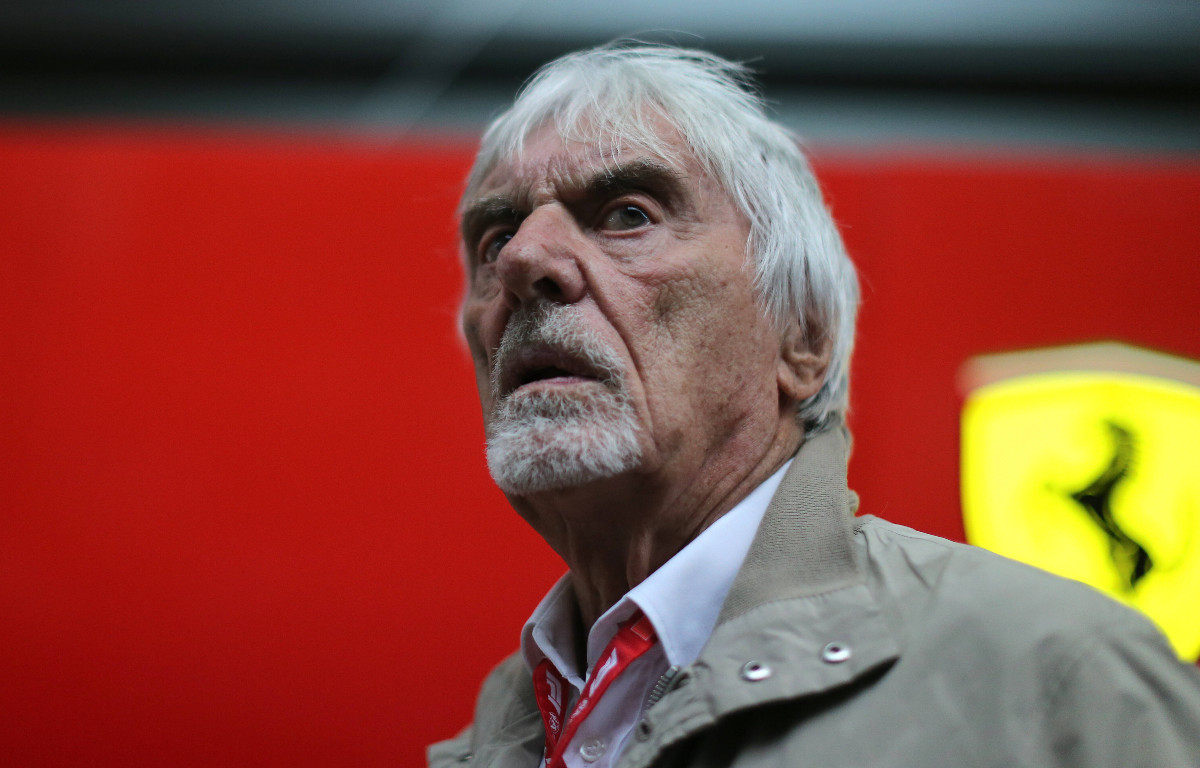 Ecclestone, often referred to as the ‘F1 supremo’ in his days running Formula 1, served as chief executive of the sport for 40 years following his stint in charge of the Brabham team in the 1970s and 80s. He was removed from his chief executive position in January 2017 after Liberty Media’s takeover of the sport.

Ecclestone always cut a controversial figure during his time in Formula 1 but feels sometimes he was misunderstood.

“Sometimes I word things in such a way that they aren’t taken how I meant them to be,” he told GQ Magazine.

“I’ve got myself into a bit of trouble, but I can honestly say a person is a person to me.

“I take people as I see them. It doesn’t matter what colour they are or whether they are a man or a woman, their religion or nationality, whether they are rich or poor, their politics. Look at me, I’m below average height but I don’t feel bad about it. I’m exactly the same as someone who’s taller.

“In fact, in an aircraft seat I’m more comfortable than someone who’s taller. There are positives to everything. Nothing’s all bad.”

Can we just take a moment to appreciate these drone shots?! 🤯

But someone whom Ecclestone did have a fantastic relationship with was the late Enzo Ferrari, founder of the famed Scuderia Ferrari outfit.

The Formula 1 World Championship was first held back in 1950 and Ferrari have been part of each one ever since. In Ecclestone’s eyes, Ferrari simply are Formula 1.

“Mr [Enzo] Ferrari. He was very special and he helped me a lot,” the Briton explained when asked which person he most admired.

“He taught me that the sport is on the table and the business is under it. Formula 1 is Ferrari and Ferrari is Formula 1. It’s that simple. Colin Chapman was another. He was a genius. A very quick driver too.”

Asked if there are any parts of Formula 1 he misses, Ecclestone replied: “I miss some of the deals, especially with the promoters at some of the circuits – a few might have gone under if we hadn’t been involved and helped a little – and the deals with some of the big sponsors, who have renewed for decades. I watch the races. And I still get the odd call for advice.”