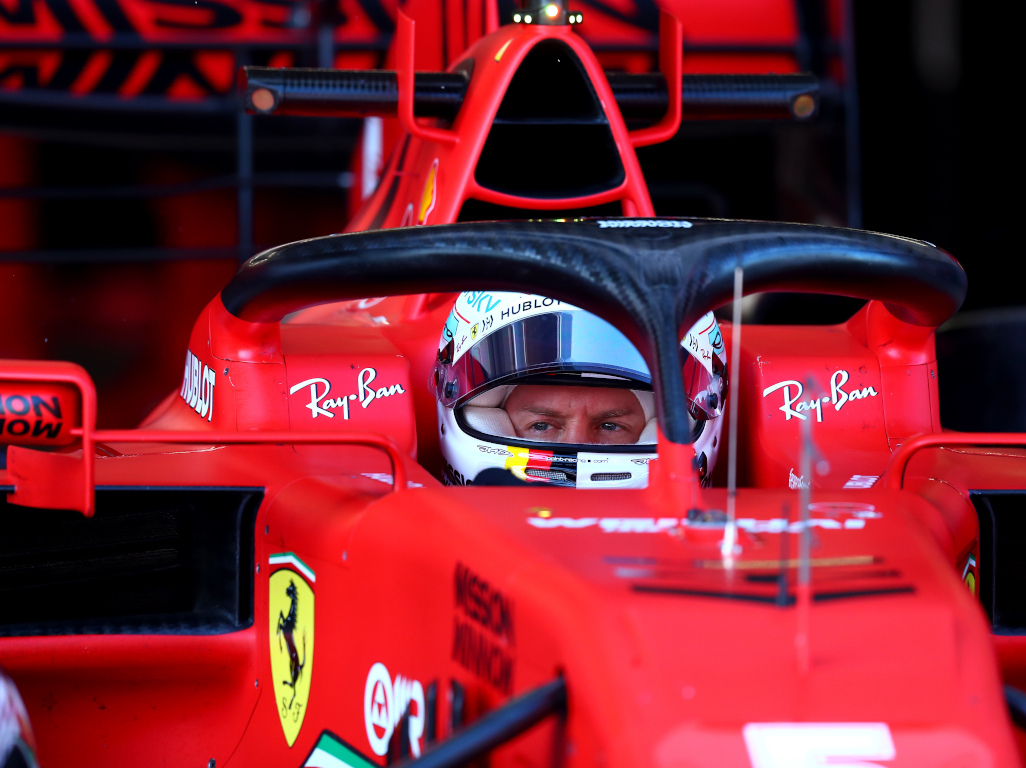 Ahead of his final season with Ferrari, Bernie Ecclestone says he hopes the Scuderia “play fair” with Sebastian Vettel.

Despite not a single race being run in 2020, Vettel and Ferrari announced last month that this year’s championship will be their last together.

“In order to get the best possible results in this sport, it’s vital for all parties to work in perfect harmony,” the German said.

The early announcement raised eyebrows with many in the paddock given that the two still have to work together for a full, although shortened, season.

Already there is concern that Ferrari could have a team-mate war on its hands as Vettel has nothing to lose and could ignore any team orders issued in his team-mate Charles Leclerc’s favour.

There are, however, other ways to manipulate results such as giving Leclerc’s updates while leaving Vettel on older equipment.

Ecclestone, who counts himself amongst Vettel’s friends, hopes Ferrari don’t do the dirty on the German.

He told Blick: “Sebastian now has only one goal, be faster than Charles. In qualification and in the race.

“The Italians can forget team orders.

“I just hope they play fair with Sebastian!”

“Sebastian is mentally too strong and too attentive for that,” he said. “A professional.”

While Vettel is off into the unknown for 2021, Ferrari has signed Leclerc to a long-term deal that will keep the Monégasque driver at the Maranello team until the end of 2024.