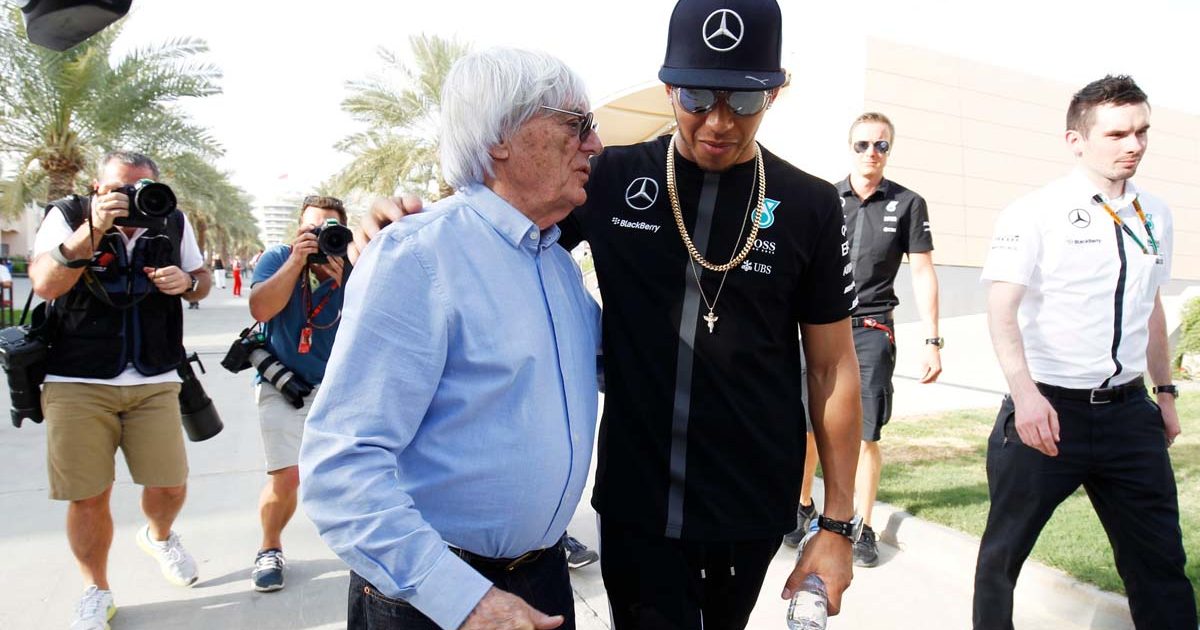 Hamilton is winning 3-1 in the respective head-to-head between the pair in terms of race victories so far this season, with the British driver opening up a 14-point lead over the Dutchman in the early stages of 2021.

The two title protagonists have had on-track battles in each of the four races so far, with Verstappen boldly overtaking Hamilton at the start at Imola and Spain, getting his elbows out to take the lead on both occasions.

Former F1 driver Timo Glock said Verstappen did “everything right” in how he passed the reigning World Champion at the beginning of the Spanish Grand Prix at the weekend, but ultimately a different strategy call and exceptional driving from Hamilton saw the Brit win on the day.

The 90-year-old likened the burgeoning rivalry between the drivers to that of Alain Prost and Ayrton Senna when the pair were trading blows in Formula 1, but he can only see one winner coming out of 2021’s fight for the Drivers’ Championship.

After 100 races as a Red Bull driver, @Max33Verstappen hasn't exactly done too badly…

Ecclestone told Swiss website Blick: “Now this sport has two drivers at eye level again, like Senna and Prost in the past. But unfortunately I have to take away the title hopes for 2021 from the supporters of this great fighter from Holland.

“Hamilton is currently driving as well as he ever has. Also thanks to Verstappen. Lewis is cool, faultless, calm and clever.”

While the sport’s former chief executive was praising Verstappen for bringing the best out of the seven-time World Champion, he believes Hamilton has been able to up his game even further with the experience he brings to the party in a season-long title battle – as well as having a dominant Mercedes team behind him in a consistent winning habit.

“He doesn’t get involved in any hot duels and always respectfully gives his opponent the space he needs to survive,” Ecclestone added.

“All this makes him even stronger in the cockpit. Verstappen may be his equal in terms of driving, but Lewis has the better team and the more reliable material behind him. And he can always rely on these two factors.

“Lewis will easily become World Champion for the eighth time without any special incidents.”